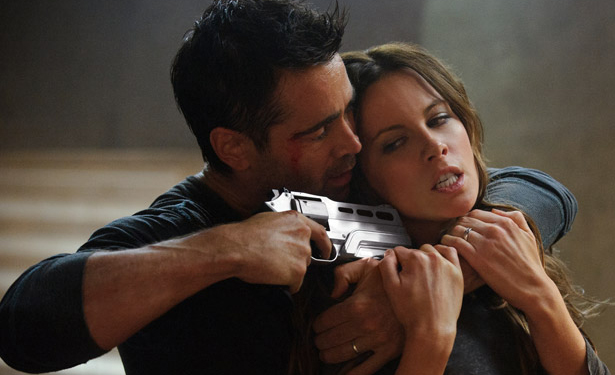 Inevitably, if a film is based on a book, there will be a comparison or at least certain expectations. If the film is not a faithful adaptation, or does not at least pay proper homage to the source, it should stand on its own as a film. Based on the short story by Philip K. Dick, We Can Remember It For You Wholesale, this second rendering of the book (the first being the Arnie version of 1990) is heavy on the action and as such stands alone as a good slice of Hollywood entertainment. It is sad, however, to see a fascinating story and pertinent socio-political themes go to waste.

END_OF_DOCUMENT_TOKEN_TO_BE_REPLACED 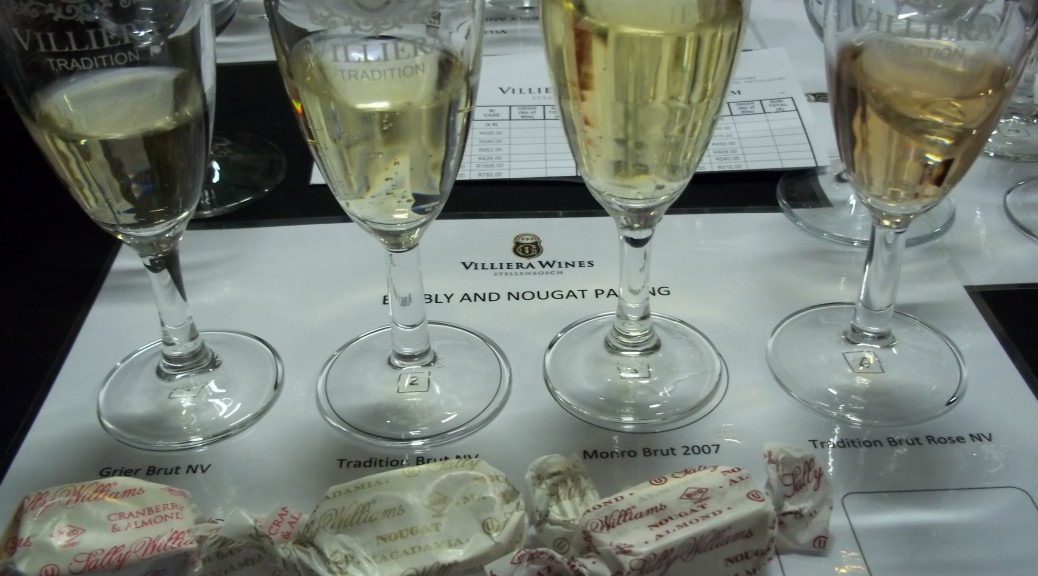 The weather is miserable. The icy wind snaps at every bit of exposed flesh, flushing your cheeks in its attempt to chill you to the bone. A bubbles and nougat pairing experience at Villiera in Stellenbosch may then seem more ideally suited for summer; but with large gas heaters and snugly blankets enveloping your legs, mixed with convivial chatter, nothing could be better as the rain pounds on the roof of the cellar.

END_OF_DOCUMENT_TOKEN_TO_BE_REPLACED

I have this bizarre habit of becoming an avid fan of certain artists, but only after intensely hating them first for no apparent reason. Case in point being Johnny Depp, Robert Downey Jr. and now Russell Brand.