I feel so inspired to write this and yet the irony is that I don’t know where to start. I guess the only place then is at the very beginning, as Maria von Trapp said in The Sound of Music: “a very good place to start”. Creative Week Cape Town, which ran from 15 to 23 September this year, was started in 2010 as part of Cape Town’s World Design Capital 2014 bid and aims to build up and support the local creative community by providing platforms for artists, enabling them to present and promote their work.

END_OF_DOCUMENT_TOKEN_TO_BE_REPLACED 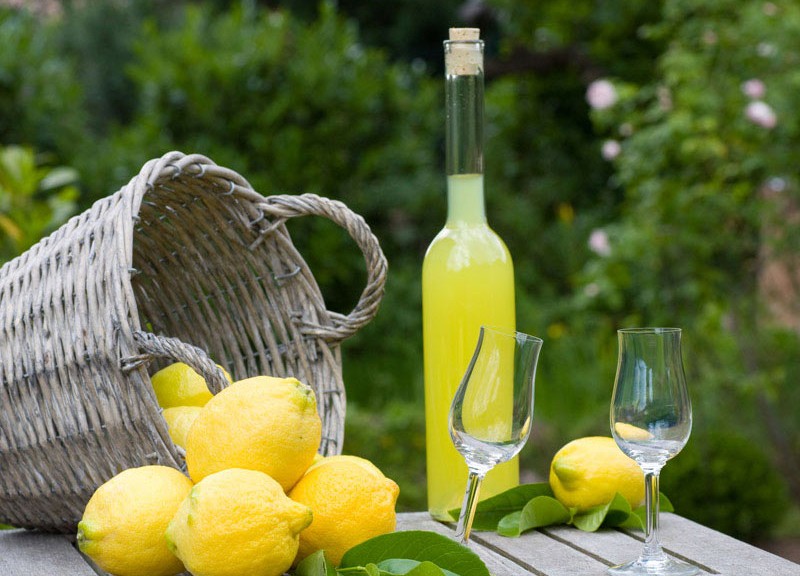 In a time where people quickly grow bored and move onto the next thing, what could be more ingenious than a location that moves with them? This is what Cape Town Food Trucks aims to do. Trucking across the Mother City, they stop at hot spots around Cape Town and offer one of my favourite things: FOOD! The concept of mobile dining is nothing new having originated in the US in the 19th century, but it is exciting to see an old idea blended back into contemporary culture, particularly as our obsession with food grows.

END_OF_DOCUMENT_TOKEN_TO_BE_REPLACED 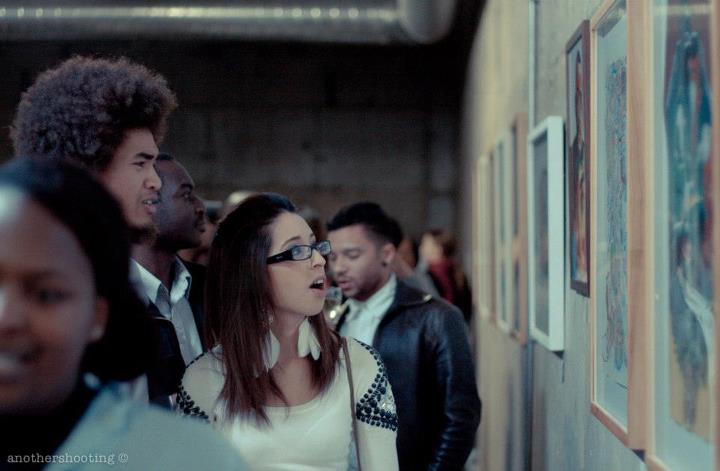 The rough underground location for Core, a mixed-media exhibition at the Museum Gallery in Salt River, perfectly encapsulated the raw indictment on capitalism, consumerism and the wars that drive it. Featuring the work of Cape Town artists Linsey Levendall, Anwar Davids, Leigh Cupido, Nardstar* and Rayaan Cassiem at first glance their work seems a mere shock tactic; but take a harder look and you will discover an exquisite attention to detail that can keep you gazing at each work for hours. It is inspiring to see that there are people trying to convey an important message and that art is still used as a medium to convey these messages, yet again cementing the fact that art has function.

END_OF_DOCUMENT_TOKEN_TO_BE_REPLACED 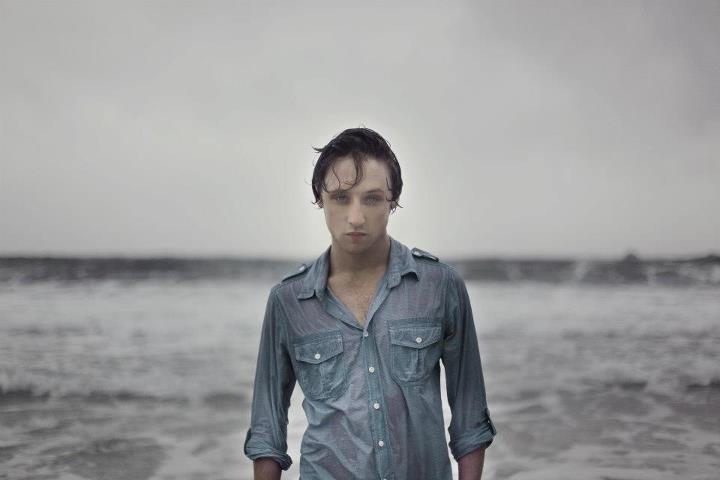 Sometimes you meet people and the encounter is merely a brief interlude before you move onto the next thing and sometimes you meet people and they engage you in such a way that you spend hours talking to them. Luke Tyler is clearly of the latter ilk. An up-and-coming actor from South Africa, he exudes a combination of old-school charm – the kind of person who apologises for being late when he’s actually early – and new-age savvy, indicative of a performer who is not only professional but intelligent to boot. Fast coming to the fore with roles in Dark Tide, Chronicle and Dredd 3-D, Luke says he has always been a performer and now, as an actor, “I’ve just found a name for it and a way to get paid for it”. Initially, he did not believe “performing was anything viable to do professionally” and enrolled for graphic design. Although accepted, something drew him back. This compulsion led to a gap year working in the U.S.A and upon his return he started studying under the acclaimed Aletta Bezuidenhout at the Screen Actors’ Studio in Cape Town.

END_OF_DOCUMENT_TOKEN_TO_BE_REPLACED 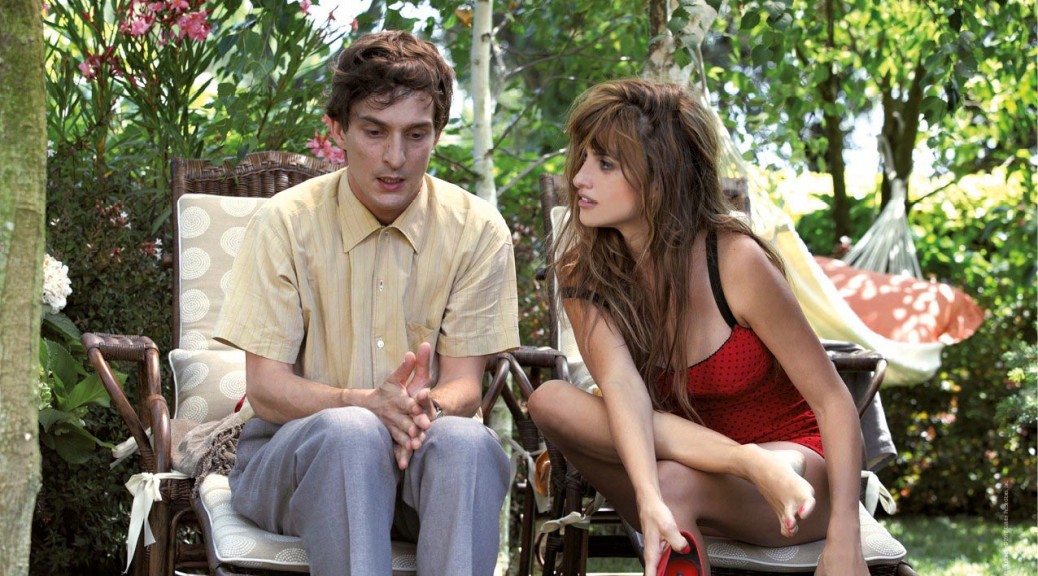