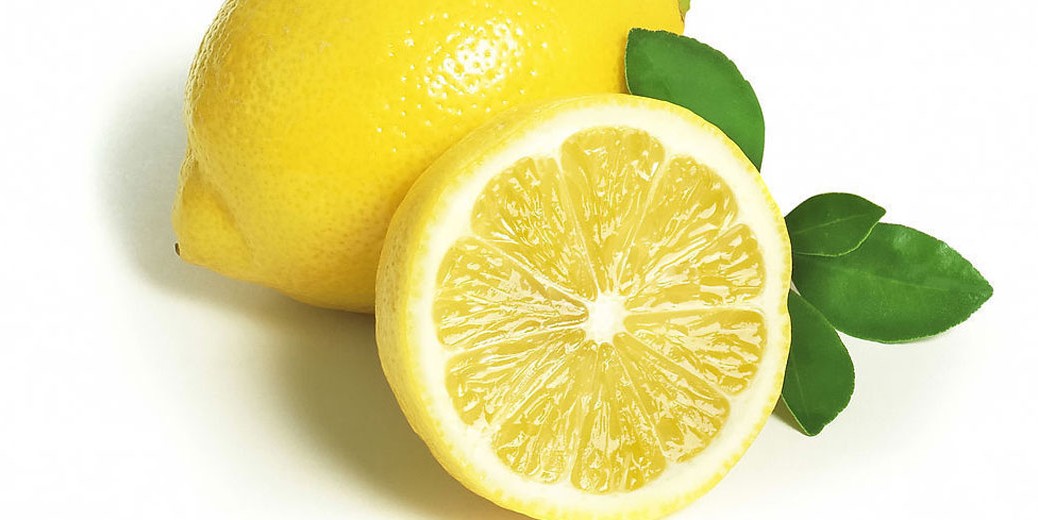 Working with lemons gives you the opportunity to make dishes as diverse as lemon meringue, lemon braised chicken and lemon pepper fish. As a writer it gave me the chance to play with words, which is one of the things I enjoyed about working on the latest episode of Celebrity MCSA. “When life gives you lemons” and “things are looking sour” are just some of the doozies I had the pleasure of throwing out there.

On a less, shall we say silly, note lemons always bring to mind the lemon tree we had in our garden when I lived in Pretoria. The tree’s fruit was so profuse my mother would take them to school and give them away, just as a means of getting rid of the fruit infestation in our home.

Those she kept she used to make lemon marmalade, lemon curd and lemon cake. She used them for cooking with chicken or squeezed them into a salad dressing. The juice was frozen in ice-trays to create lemon blocks or, alternatively, lemons were cut into slices and frozen, and slipped into a glass of water on a hot summer’s day – giving us ever more examples of what we can do with lemons.

My other lemon-infused memory was of drinking limoncello, a lemon liqueur usually served as a digestif. The first time I tried it was at Carne in Cape Town, and soon thereafter I won a whole bottle from Cape Town Food Trucks.

Which leads me to the wild tangent on which I wish to go. Digestifs, as the name suggests, were created to aid digestion. This was something my father taught me when he would routinely order Jägermeister after our dinners in Cape Town, with the occasional coffee tequila or limocello thrown in for good measure.

A renowned after-dinner drink is brandy, which brings to mind rotund, red-cheeked men, puffing on cigars and ready to burst out of their dinner jackets as they “retreat into a cloud of smoke and congratulate each other on being masters of the universe.”

Try not to snort with disdain if you recognise that the quote comes from Titanic. This movie has been ripped to pieces so much over the years – even Leonardo DiCaprio made a tongue-in-cheek tribute with Jonah Hill on Saturday Night Live – that we struggle to take it seriously anymore.

The film has its faults (it greatest being that it lead to the rubbish that was Avatar); but it has its merits too, one of the best being the begrudging invitation made to Jack to join dinner in first class. During the course of the evening he propounds his gung-ho philosophy, which turns the tables on the snooty elite who look down their noses at him and, most importantly, reminds us that “when life gives you lemons, make lemonade.”

Originally published on Dinner and Movie.