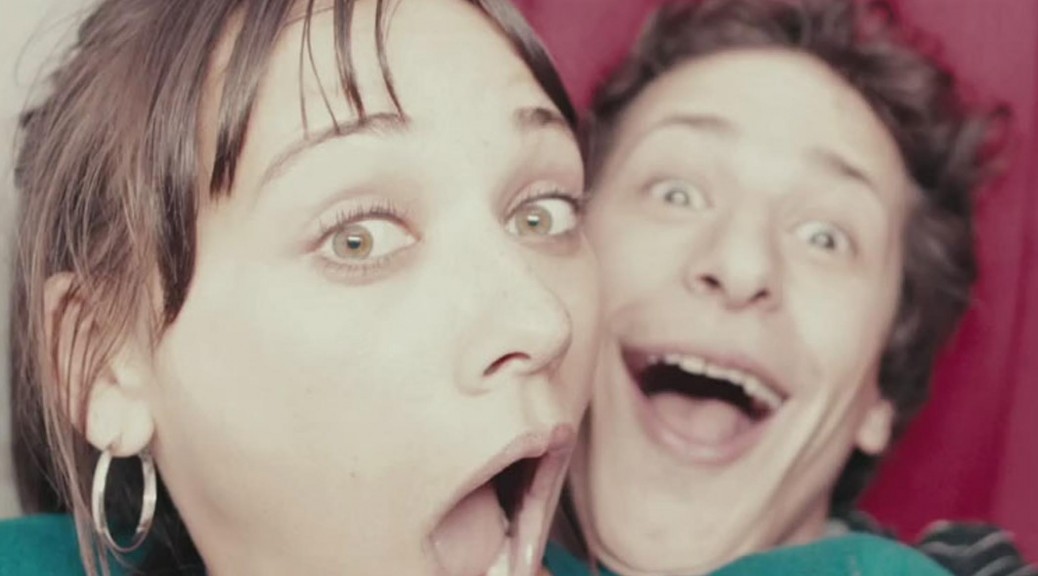 The main story in Celeste and Jesse Forever is a bit peculiar. The two characters of the title are a married couple who have been separated for six months, yet remain best friends with an indelibly close connection. Jesse battles with his lingering feelings for his wife and his indecision about the future of their marriage, while Celeste seems set to move on. The entire situation is turned on its head when Jesse finds out he is to become a father, but Celeste is not the mother.

Rashida Jones as Celeste and Andy Samberg as Jesse have fantastic chemistry between them and help render the unusual story believable. Celeste is ambitious and outspoken and the mild-mannered Jesse is the perfect foil. The little moments between them, especially their friendly banter and private jokes, endear them to the audience. As the story moves along, however, it becomes evident that Celeste is the central figure and the focus turns to her personal battles as she starts re-evaluating her feelings for Jesse. The themes of judgement and misconception are subtly interlaced into the film, humorously personified in the form of the bimbo male model, but particularly through the pop diva Riley Banks who at first comes off as a sad comment of youth in her seemingly arrogant and ignorant attitude.

Elijah Wood makes a turn as Celeste’s friend and business partner, still looking as if he has drunk from the fountain of youth. There is reference to the fact that the character is gay, but Wood’s performance is refreshingly devoid of camp clichés. However, his noble effort is stunted somewhat by the tiresome stereotypes in the gay club later on in the film. To classify the film as a drama seems limiting, as the plot is never particularly grave or staid. The script remains realistic without ever becoming morose, while the quirky humour keeps it entertaining.