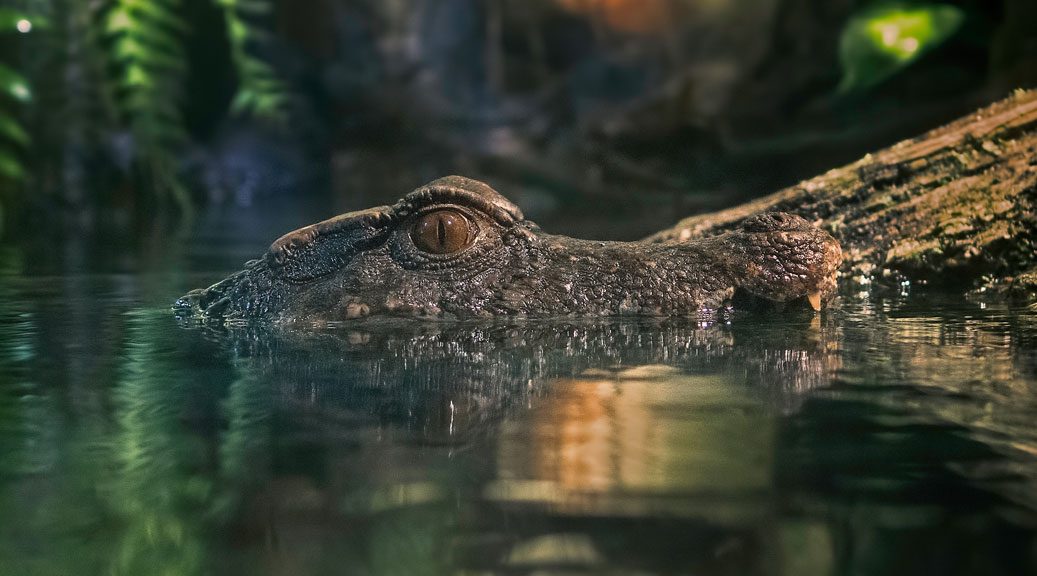 It’s incredibly satisfying to watch a movie that delivers exactly what you expect, and that’s just what Alexandre Aja’s creature feature Crawl does. In the midst of a brutal hurricane Kaya Scodelario’s swimming-champ protagonist, Haley, doesn’t just have to battle the elements as she searches for her father in the crawl space of their old home, she also has to battle a horde of outsized alligators.

The story may sound like this movie should be a companion piece to something like Sharknado, but instead plays closer to the fraught tension of terror flicks like Open Water or The Shallows. This fraught sense of atmosphere, alongside solid performances and straightforward plotting, removes it from the camp oeuvre of Sharknado and its ilk. And the fact that Haley is a swimming champion in a waterlogged movie that eventually requires her skills, feels naturally built into the story, instead of being a convenient plot point.

One of Crawl’s greatest strengths is that it’s not bogged down with multiple characters that no one could be bothered to develop because they’re inevitably just monster fodder. Instead it focuses on Haley and her father, their turbulent relationship, and their even more turbulent struggle to survive the ‘gators and the storm. That’s not to say the host of alligators have no one to chow down on. Crawl delivers on all the human-chomping horror you demand from a movie like this.

However, the real horror is by no means the alligators. The true terror is the hurricane that sweeps through Florida, leaving devastation and destruction in its path, and bringing the alligators to our doorsteps. Swept out their natural habitat, what choice do they have but to chomp down on the closest available sustenance: humans.

It’s an implicit nod to the devastation that climate change is wreaking on our environments, be they urban, suburban, rural, or wild. That’s not to say it’s what the filmmakers set out to do with this movie, and there’s absolutely no mention or indication thereof, but it’s certainly something that struck me as I witnessed the storm rip through streets, shops, and homes.

So don’t get the impression that this is some serious work of commentary: it’s sheer, bloody entertainment that had the audience I watched with gasping, shrieking, and applauding Haley’s nail-biting escapes.

One aspect, however, that absolutely drove me to distraction was the dog. As great as Scodelario and Barry Pepper (as Haley’s father) are, I fell into that trap of caring more about what happened to the dog than the humans to the point where I sometimes lost focus. Of course, I’m sure that was fully the writers’ intention, and as annoying as it was, I did end up smirking as much as the writes probably did in playing around with the will-the-dog-survive horror trope.

The chills, the thrills, the horror. Crawl has them all. With its characters lambasted by both a hurricane and a horde of alligators, the pace never relents. And by capitalising on the claustrophobia of its crawl space to create a terrifying sense of atmosphere, we get a  satisfying, entertaining, edge-of-your-seat creature feature.

The satisfaction is upheld with a solid conclusion that avoids a sequel set-up. But for the record, alligators are pretty timid. The idea of them consuming humans as food is something that would be borne out of desperation, like say a hurricane ripping everyone’s worlds apart. Crocodiles, on the other hand, pose a far greater danger to humans and if a sequel ever comes along, Crawl should definitely find its way to Australia.