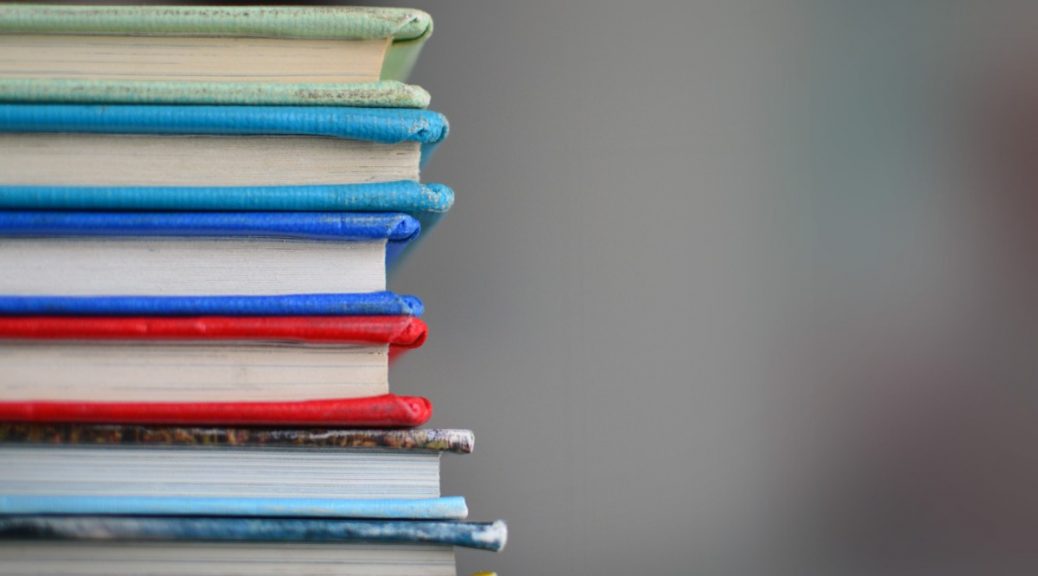 As far as my reading goals go for this year, I’m pretty on track. Of course, it has only been one month, so let’s see what happens with the rest of 2020. For now: here’s my reading track list for January.

Beneath the Lion’s Gaze by Maaza Mengiste


The 121st book for my challenge to read a book from every country in the world, this novel is by Ethiopian author Maaza Mengiste. Read my full review here.

Hitman Anders and the Meaning of It All by Jonas Jonasson


From the tottering TBR pile next to my bed, I bought this at an airport last year en route to a TV series shoot. Read my full review here. 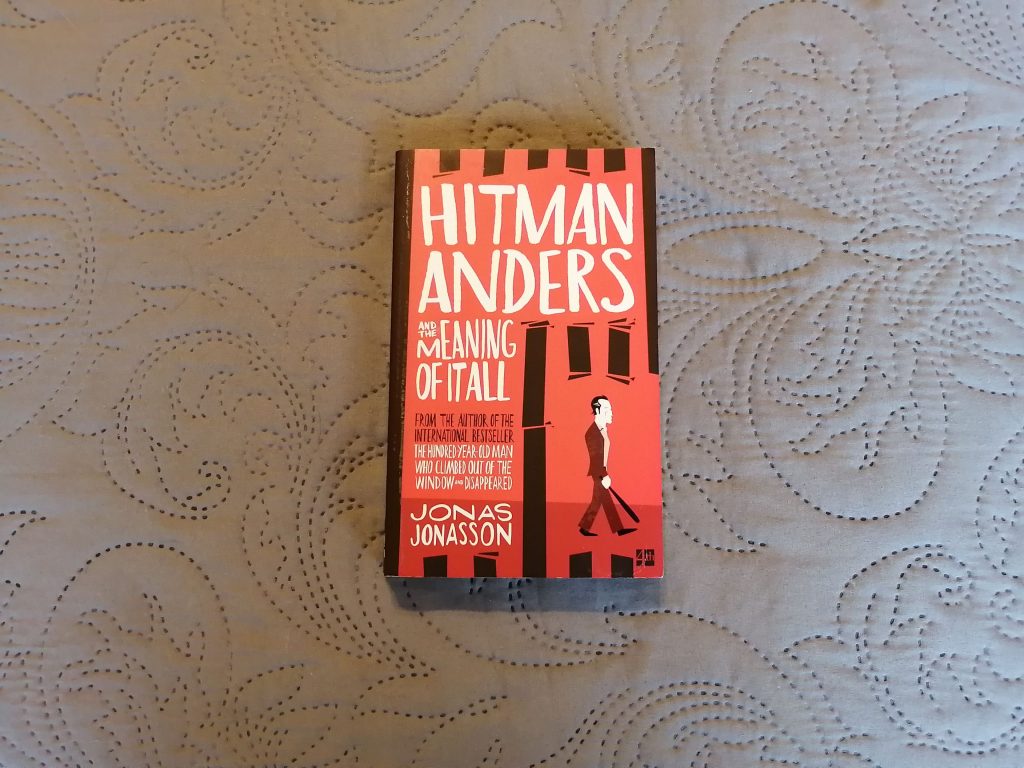 
A few years ago, I started reading some of the books I’d loved as a child and teen, such as The Famous Five, Nancy Drew, and Sweet Valley. The American Girl series was another of these. The collection of Felicity books focuses on a young girl growing up in Virginia during the American Revolution. What got me back into these books, was the American Girls podcast. I’ve also been listening to a Sweet Valley podcast. Out of all the series and collections I read when I was a young girl, Sweet Valley was my favourite. 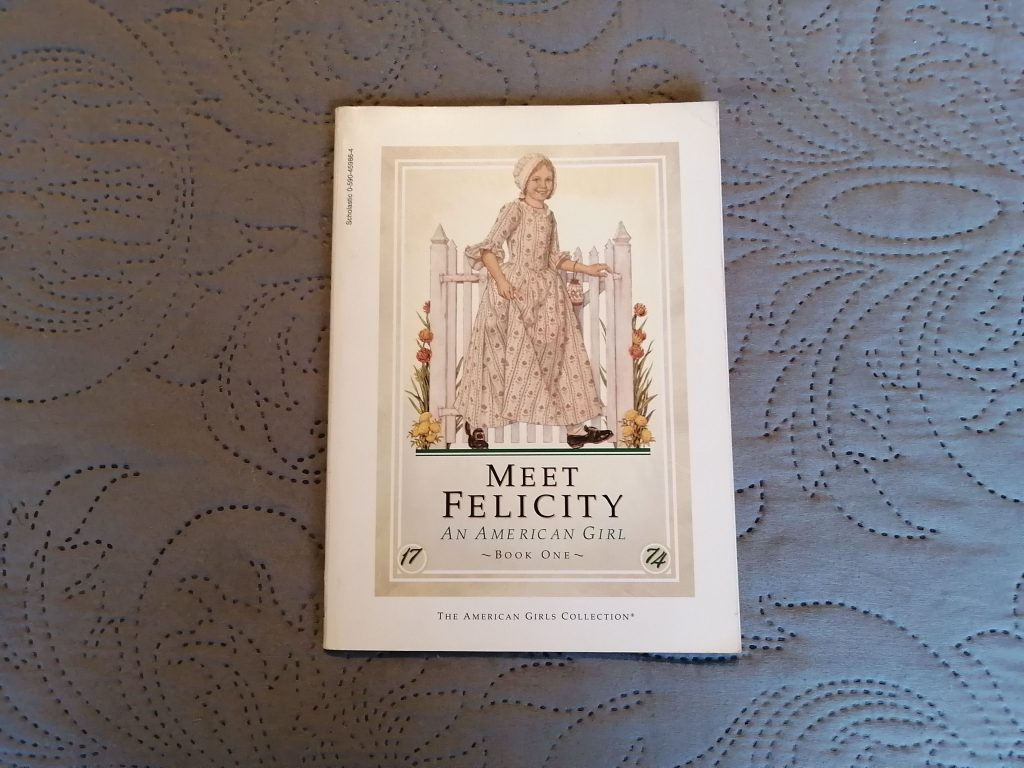 It’s interesting going back to these books and reading them from a completely different perspective, not only as an adult, but as an adult who has since become familiar with gender roles, racial stereotypes, and class distinctions. However, I read these books literally decades ago so where I can, I try to read the book first and then listen to the podcast. The American Girls books are geared at an audience of around 10 years old, so they’re not exactly taxing as far as time goes. The books are meant to serve as an introduction to American history for its young audience, and the podcast is hosted by two historians, but they also delve into the machinations of more than just historical accuracy.


The 122nd book for my challenge to read a book from every country in the world, this science fiction novel is by Grenadian author Tobias Buckell. Read my full review here.

The Saint Around the World (The Patient Playboy, The Talented Husband, The Reluctant Nudist, The Plurperfect Lady, The Sporting Chance) by Leslie Charteris


This was my favourite book of the month. It’s a collection of short stories that takes the reader to Bermuda, England, France, Singapore, and Canada with its dashing antihero, Simon Templar AKA The Saint. I had read one of The Saint books before, love the old TV series with Roger Moore, and wanted to return to the character. Considering that the book was written in 1956, and taking into account how the TV show constantly placed its damsels in distress, I was pleasantly surprised that the books had a much tougher host of females accompanying Simon on his adventures, dropping lines like “I can’t get used to being dragged around like a doll” and “I think you’re deliberately trying to force me into the part of a stupid ingénue.” The humour is cheeky and tongue-in-cheek, sharp and insightful – I had such a good time reading these stories. 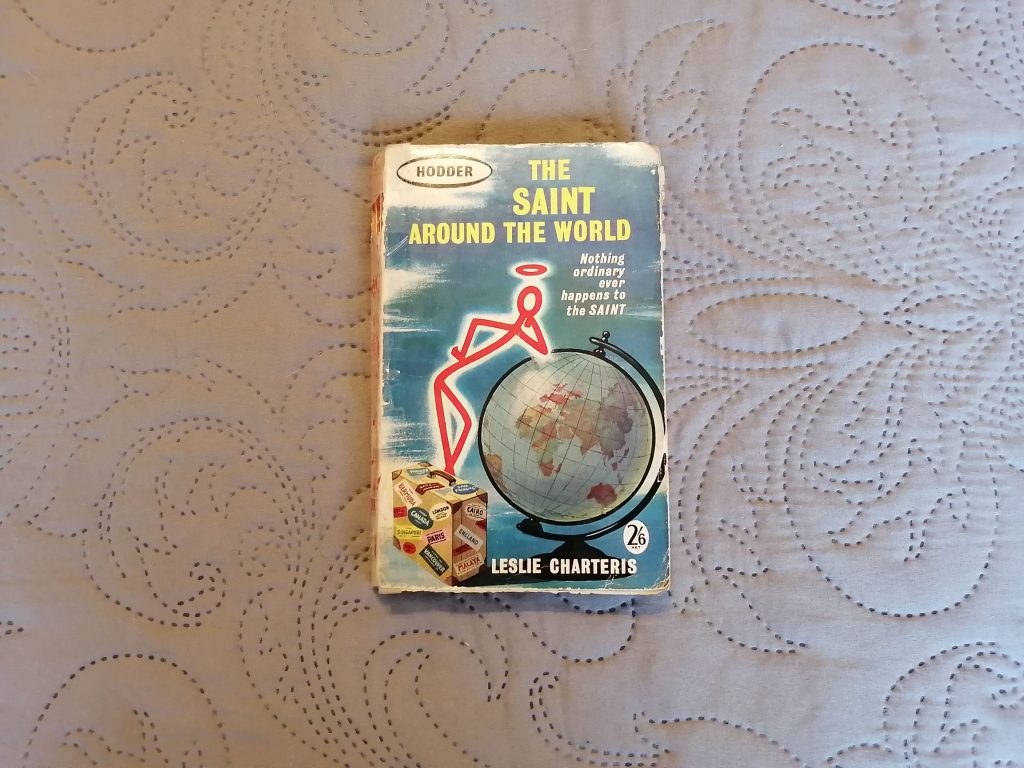 When it came to the language used against the Chinese in the fourth story, I was initially dismayed. Charteris himself was half Chinese, having been born in Singapore to a Chinese father. However, Simon soon makes it abundantly clear how strong his distaste is for the racist character. Without giving too much away, the latter gets his comeuppance, as does another character who is willing to allow the Chinese kitchen staff to take the fall for her misdeeds. Furthermore, in the final story, Charteris reminds readers of the role the Fu Manchu movies had in perpetuating negative Chinese stereotypes, and then has a Chinese restaurant owner help bust a drug ring.

Much of the Moore-starring show is based on Charteris’s stories. Since I have a big collection of these episodes I’d like to read some of the books in conjunction with watching the episodes in future, much as I am doing with the podcasts I listen to.


When I’m not listening to podcasts, I’m listening to Audible. I’m a huge Terry Pratchett fan, as are my cousins – and one of them recommended the audiobooks. What I found was this collection of radio dramas done by the BBC. I loved listening to radio-style dramas on cassette when I was a child, so I was thrilled to have this collection to keep me occupied in the car on my way home from work. It’s been a while since I read Pratchett, but as soon I heard him play around with language and philosophy (“We think therefore we am”) and drop in quips and quirks (“You have to say dweeb now, not nerd.” “I usually say dickhead”), I remembered exactly why I love his work so much.

And now February is here. First up is a horror novella and an audiobook narrated by one of my favourite actresses. Until the next roundup, happy reading!