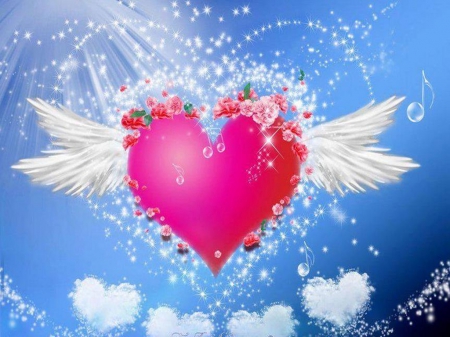 Many a time have I come across the cliché that girls watch chick flicks and chick flicks are for girls, but I believe it’s nothing more than a marketing scheme created by people who would have us believe that it’s what we wish to watch, emphasised by action and adventure being “for the guys”.

I’ve never subscribed to this because a) I love action movies b) I hate chick flicks and c) I know men who watch, and enjoy, the chick flicks I don’t. But it wasn’t until I was watching the surprisingly humorous and enjoyable Disney Channel show Gravity Falls, exacerbated by seeing Kinder Joy divide their candy eggs into for boys/for girls, that I realised once again how media and marketers enjoy stuffing us into pigeonholes.

As a child, and as a teenager, I had sleepovers where we gave each other makeovers and read teen paperbacks out loud (although these were books specifically targeted for and consumed by teens, not YA fiction read by “young adults” and middle-aged fanny-wobblers alike). But we were also reading Grisham novels, and then watching the movie adaptations; and we thrived on horror fests.

We grew up on Top Gun, Robocop, Terminator, Indiana Jones, Star Wars and Star Trek. Cars, camping, fishing, hiking were staples too – we were as happy getting our fingers dirty as we were painting them in glittery pink.

In almost every other way, Gravity Falls is a funny, entertaining and even insightful show. As much as I fume in outraged fury, and will continue to do so, at the witless, oppressive pigeonholing that stereotypes are, this gender-binary hopscotch is getting old. So whether you Eat, Pray, Love or Die Hard,  girly is what you make it.