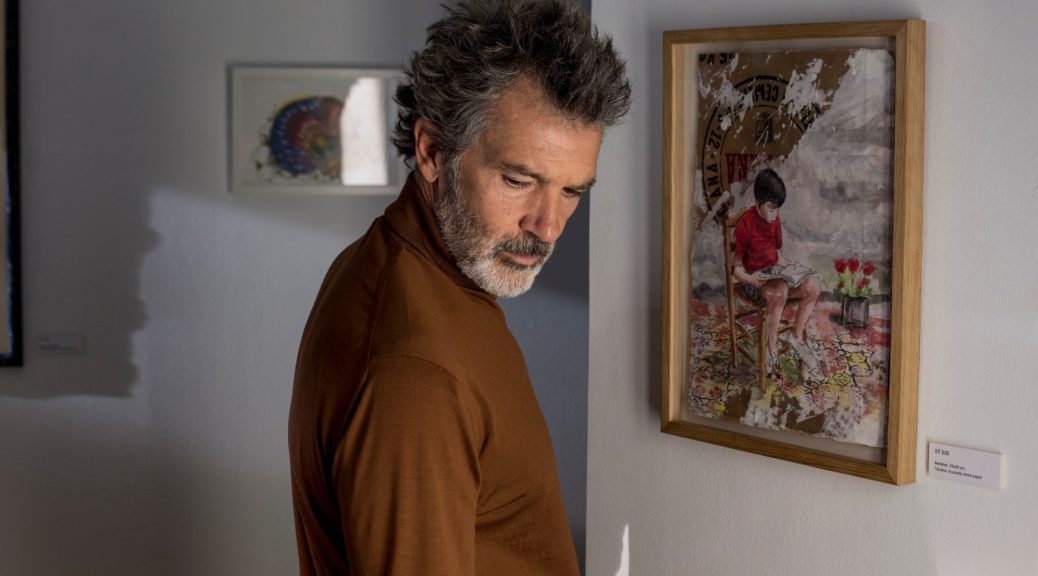 It’s that time of year again: a time for lists. Not quite New Year’s resolutions’ lists – that’s still a few weeks away – but best of the year lists. Since I’ve averaged about a movie a week this year – between physically going to the movies, attending screenings, and chilling with Netflix – I feel warranted to draw up a list from the 50+ movies I watched this year.

From rom-com to horror, here they are in alphabetical order.

Always Be My Maybe
I watched quite a few duds on Netflix this year, as far as movies go, but this was not one of them. Co-written by Michael Golamco and its stars, Ali Wong and Randall Park, Always Be My Maybe is a fresh, funny rom-com with a splash of the ridiculous. The key ingredient to a good rom-com is often not only the casting, but how well that cast works together, especially if there are meant to be romantic ties – and the pairing of Ali Wong and Randall Park is fantastic. It’s a non-vanilla rom-com that offers a glimpse into something beyond the typical cardboard cut-out ingénue we see again and again. The leads are placed on equal footing, with Wong never kowtowing to her male counterpart and the latter never villainised or ridiculed. That honour goes to Keanu Reeves in a delightful cameo that ensures this rom-com delivers laughs along with the love – a feat so few rom-coms achieve. It’s made all the more wickedly wonderful by the best kooky movie song since The Wedding Singer’s Somebody Kill Me Now: I Punched Keanu Reeves.

Dolor y gloria (Pain and Glory)
Pedro Almodóvar is one of my favourite directors and for his latest I had the pleasure of attending a screening hosted by one of South Africa’s top critics, Leon van Nierop, who is also a big fan. The movie, a semi-autobiographical tale written by Almodóvar, boasts a stunning performance from longtime collaborator Antonio Banderas. Visually sumptuous in colour and style, it’s a joy to watch as its protagnist sweeps through reflections of the highs (of all kinds) and lows of  his career.

Knives Out
You had me at Agatha Christie. This highly entertaining whodunnit, written and directed by Rian Johnson, is a tribute to the famed mystery writer. There’s an actual mystery writer in Johnson’s story too – Christopher Plummer’s Harlan Thrombey – and Johnson’s own riff on Poirot, Benoit Blanc, piquantly executed by Daniel Craig. A mood-setting score by Nathan Johnson – interspersed with killer tracks (no pun intended) like Gordon Lightfoot’s Sundown and The Rolling Stones’ Sweet Virginia – richly elaborate art direction, and Easter eggs aplenty stand testament to the level of detail-oriented love and attention Rian gives to his movie and the genre. The setting is contemporary, but Thrombey’s mist-shrouded mansion surrounded by rambling  grounds full of so many nooks and crannies, makes it feel vintage whodunnit. It’s smart, it’s funny (Toni Collette is a scream, Jamie Lee Curtis’s withering stares could kill, Ana de Armas is perfect), and is just begging for a franchise featuring the amiable detective .

Once Upon a Time… in Hollywood
This one is a no-brainer. I could probably have guessed it would make it onto my list before I even watched it. I’m a big Quentin Tarantino fan and an even bigger Leonardo DiCaprio fan. Add to that the fact that Leo only takes on a feature film role every few years and, with the exception of Martin Scorsese, doesn’t often work with the same director (this is his second film with Tarantino). Taking all this into consideration, I knew Once Upon a Time…in Hollywood just had to be good. Having said that, sometimes we place our idols on pedestals, and I think so highly of DiCaprio that I was nerve-wracked he would not meet my high expectations. Silly of me really, because he soars over every bar. His acting, to quote young Trudi in the movie “was the best acting I’ve ever seen in my whole life”. Giving stellar performances alongside him is the understated marvel of Brad Pitt’s Cliff Booth and the stirring effervescence of Margot Robbie’s Sharon Tate; while Tarantino’s twist in the tale makes you relish the power of cinema to give us the happy endings we deserve.

Ready or Not
This post-nuptial gore fest stars my current favourite scream queen, Samara Weaving (check her out in Ash vs Evil Dead, The Babysitter, and Picnic at Hanging Rock). Her next eerie outing is Ready or Not, complete with an entertainingly ridiculous premise and dark laughs aplenty. It doesn’t take itself seriously and just has fun with its concept of a killer game of hide and seek – very unlike the hysterically self-important family members that inhabit the story –  and that’s part of what makes it so much bloody funny. I love horror comedies (as evidenced by Shaun of the Dead and The Evil Dead ranking as some of my all-time favourite horrors), and this fright fest  with a kick-ass final girl mashes the two genres to gleefully gory and stunningly satirical effect.

Rocketman
Always Be My Maybe speaks to its extraordinariness, because I’m not fond of rom-coms…but I probably like music biopics even less.  They’re even more formulaic than the former, and at their worst: dreadfully dull and devoid of devotion to their subject. What makes Rocketman stand apart, is that it’s very much a musical and not just an actor replicating a star in concert. Taron Egerton gives a breath-taking performance as Elton John, along with a stunning supporting cast who all join in the singing to tell Elton’s story through Elton’s art. This musical, told with passion and verve, plays with the formula to give us a fun, funny, sad, colourful, beautiful biopic that remains true to Elton John while allowing the artists telling the story to shine in their own right as well.

Toy Story 4
The only sequel to make it onto the list, its place is well earned. It reunites us with Woody and Buzz, along with a cast of regular favourites, and is as heartwarming, funny, and poignant as its predecessors. New characters deliver on the comedy and action (hello Duke Caboom) the franchise always promises; while heart, depth, and philosophical quandaries come courtesy of Forky and Woody’s unique relationship.

Us
I loved Jordan Peele’s directorial debut Get Out, so I was understandably excited, not only that he was directing another feature, but that he was sticking to horror.  A stunning cast, a bone-chilling score, haunting visuals, and a twisty tale of terror make this as mind-blowingly brilliant as his first outing; but with a sizzling new script, it’s still wholly its own terrifying beast. I can’t wait to see what he directs next, and I fervently hope it’s more horror.

There are still a few weeks left in the year. Two must-sees recently released are Frozen II and This Christmas, ‘Tis the season, after all!