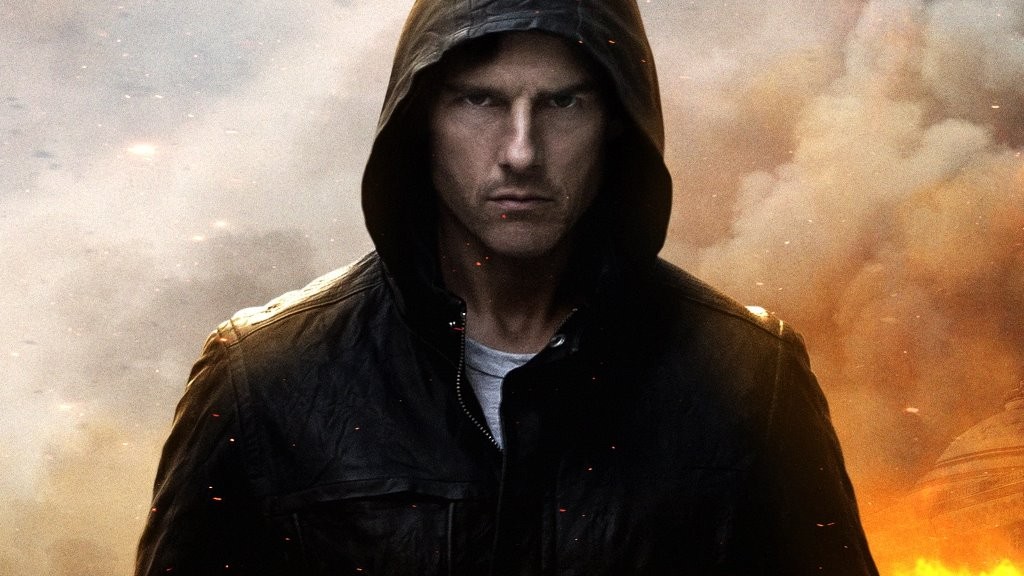 The summer blockbusters are landing and I do not think I will be seeing many of them. One of the few I have made an effort to see is Mission Impossible: Ghost Protocol. Perhaps part of its allure is that it reminds me of a time when the summer hits did not comprise solely of sparkly vampires and unbidden remakes.

I revelled at seeing Tom Cruise on screen again (yes, I still adore him and would rather watch him than plenty other starlets milling about these days). Although a fan of his, and having enjoyed the Mission Impossible movies in the past, I would mark one of my number one reasons for seeing this film as being a HUGE fan of Simon Peggs’. Furthermore, his regular tweets meant that I had to see what it was all about.

However, the big surprise for me came in the shape of Jeremy Renner. Now I know that I just made some wise crack about preferring watching the seasoned actors I remember from my youth; but this is definitely a man to look out for. He holds his own remarkably against Tom Cruise and his dark charm makes you suspect and root for him at the same time.

It has been 15 years since the release of the first Mission Impossible. They have remained fairly formulaic: Ethan Hunt is presented with an impossible mission (which will self-destruct should he choose to accept), the ever-present evil villain has some arcane plot to take over the world, the swanky soiree allows the stars the opportunity to dress up, and even the classic theme music, are lodged firmly in place.

The recycled plot is mostly there to give the action sequences something to adhere to. The constant barrage of action is almost ceaseless, but it is so expertly crafted – the visuals being absolutely eye-popping and the precision sound effects placing you right in the action – that the rest is easily forgiven and forgotten. Moreover, the action is occasionally interjected with unexpectedly goofy humour and grounded by the brilliant camaraderie of the cast. This is pure entertainment at its best and reminds us what a summer blockbuster ought to be.