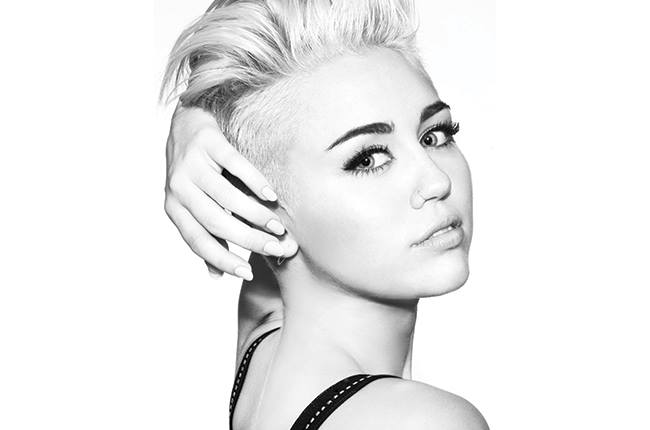 Of the pertinent problems inhibiting global culture and solidarity, two are quality by mass appeal and mass hysteria. The culture of music stands as a clear example. If an artist performs sold out shows and has a couple of number one hits under their belt, the assumption is made that they must be good. This is what we call quality by mass appeal. It often places the artist above the work, diminishing both in the process. Furthermore, it limits the experience of the listener by making them afraid to listen to music that is not familiar or popular. This is a movement driven by ignorance. On the flip side of the coin, we have the “collective delusion of threats to society.” This is what we call mass hysteria. It completely ignores the work and is a movement driven by prejudice. The former inhibits us culturally because when we hop on the bandwagon, we have no choice but to follow the driver. The latter inhibits our solidarity, because we frown on those who choose not to hop on.

The latest victim of mass hysteria is Miley Cyrus. Many people have a problem with her and those who do can be likened to critics of Harry Potter who believe the books are derived from the mouths of hell. Both groups place attention on the wrong things and miss the point. At its core, Harry Potter is merely the time-old tale of good vs. evil; while Miley’s initial incarnation as Hannah Montana, like Potter, was a strong advocate of family, friendship, loyalty and, in Hannah’s case, the love of music. Nothing suggests Miley has reneged on these. Her interviews reveal a driven girl with big ideas who loves her family, friends, fans and her work. Sure there are moments laced with naiveté, but she is only 20 years old! We don’t know it all at that age. But we try to and, as such, Miley is refreshingly honest and frank. And for society, nothing is as frightening as the truth.

It is understandable that Miley Cyrus wished to distance herself from her former persona to try something new as an artist. She couldn’t be Hannah forever. That her physical transformation today is in opposition to the wholesome, sunny goodness of Hannah Montana is a boring cliché; but what remain constant are discernible talent and a strong passion for performance. However, the physical transformation was not instantaneous. Miley started saying goodbye to Hannah, while Hannah started saying goodbye to her fans. As Miley Cyrus she released a few bland tracks, with an image to match. It did not work. Miley was not ready to say goodbye to the bright lights, so she and her team struck out on a path that would make people sit up and notice. It worked. If she hadn’t changed in the dramatic, albeit clichéd, way she did, she would probably have faded away. Are we really going to sit here and judge a girl for chasing her dreams and her management for doing their jobs?

I enjoyed Hannah Montana, even though I was far beyond the age of its intended target market when the show first aired. But it spoke to the sentiment of my bubble-gum pop childhood of bright colours and best friends. I admired the encouragement to follow your dreams and stay true to yourself and those you love. This is what Miley continues to do today. So yes: I like Miley Cyrus; which means I gave her (in)famous song Wrecking Ball a chance. I love it. It’s a robust pop ballad, and when interpreted as a metaphor for the attainment of fame, the very source of her controversy, quite potent too. One song is not enough to make a call, so I listened to more. It didn’t move me. Oh no! What did I do next? Grab a pitchfork, jump on the bandwagon and lock away the women and children? No, I just stopped listening.

I beg the same of you. Stop listening to, and watching, artists who aggravate you and please stop talking about them. Instead celebrate the music and the artists that you love and whose work you truly believe makes a difference. Take the advice you must have heard at least once as a child: if someone bothers you, ignore them. They will go away. By doing the opposite you are enabling them. It’s the Paris Hilton syndrome. The more you talk about her, the more she will stay in your face. Thus I repeat my plea: spend your time and direct your energy towards artists who deserve the attention, whose music we should be hearing, because it changes the way we feel and think. If we start doing that, maybe music will start making the difference it was meant to.