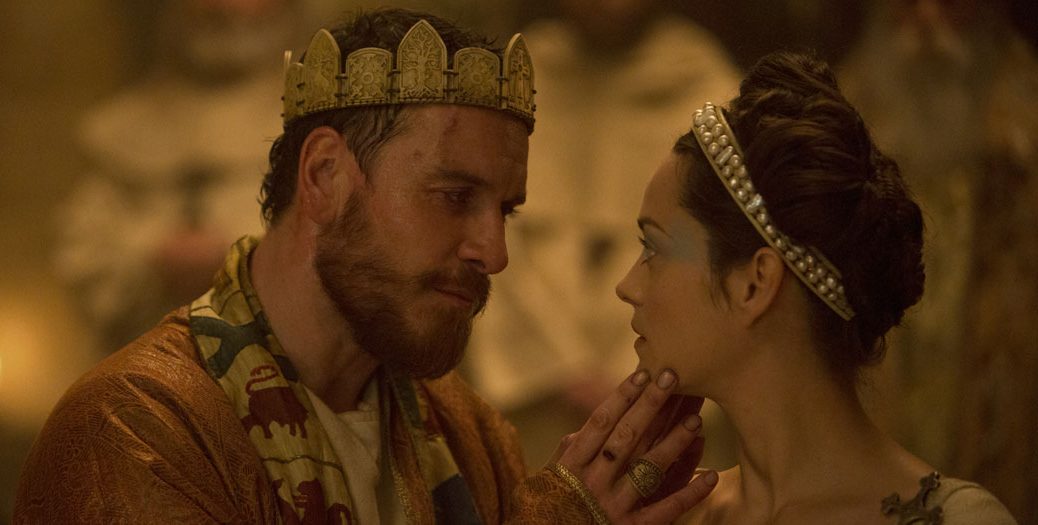 Strictly speaking this version of Macbeth was released in 2015, but in South Africa it’s only been released in 2016. As this year marks the 400th anniversary of William Shakespeare’s death, the timing is apt. What better way to celebrate than with the latest filmic adaptation of one of the master’s plays?

From the moment I heard about this film, I was struck by the oddity of casting a German-Irish actor and a French actress in the roles of the famous Scottish couple. Admittedly, it’s a silly reflection – after all, in Moulin Rouge, an Australian actress and a Scottish actor play a couple of Frenchies with English accents. Rather, the casting choice is bold, inspired and interesting, to say the least. The interpretation of the characters, on the other hand, is decidedly dull.

Michael Fassbender is at a peak in his career that will hopefully never wane. Yet his performance, like the film, stays on the same serious note throughout. Considering the passion and madness of the play, it is bemusing. Marion Cotillard – one of the most remarkable actresses of our time – is equally staid.

On that unwavering note of tone, the film feels painfully slow. Despite the excruciating pace, it seems as if the film ends before it’s really begun. The characters and plot take gigantic leaps and bounds without allowing us to see the development.

However, I wish to contradict myself here: I cringe at melodrama; thus, while I felt like the characters’ emotions remained on one level, it is eminently preferable to actors interpreting madness as bawling, raving and shrieking.

Visually you will be rewarded with the costumes, castles and crimson skies. The battle sequences are striking, and the ending’s timeless assertion that vengeance is a vicious circle packs a powerful punch.

The weird sisters strike an eerie note, and through them it is equally relieving to see melancholy usurping melodrama. Yet the suggestion that childless women turn to bloodthirst and madness is highly unnerving.

This is the kind of interpretation that makes audiences in general, and schoolchildren in particular, approach Shakespeare with dread; and raises the endless debate: should we still be studying the work of this long-dead white guy, especially in Africa?

Contemporary cinematic innovation, and the kinds of adaptations we’ve seen in the past few decades, says yes. Now I’m certainly not suggesting a 3-D Macbeth, or something equally heinous, but we do require fresh interpretation. Baz Luhrmann’s Romeo and Juliet, Joss Whedon’s Much Ado About Nothing, and Kenneth Branagh’s Hamlet left such an impression that their makers’ names have become synonymous with the title.

Similarly, interpretations such as 10 Things I Hate About You, West Wide Story, and Throne of Blood, have found new and exciting ways of bringing Shakespeare’s timeless tales, complex characters, and yes, even his beautiful words, to our screens.

Justin Kurzel’s Macbeth is strictly for Shakespeare devotees – something I have been for 22 years. Many might retort that not every film will be, or even should be, accessible, to all audiences – you can’t please everybody – and I heartily agree. The difference here is that firstly, we’ve seen Shakespeare done old-school time and time again. Secondly, Shakespeare was a shrewd observer, masterful storyteller, and wonderful creator – truly “not of an age, but for all time” – and everyone should be given the opportunity to appreciate the fruits of his genius.