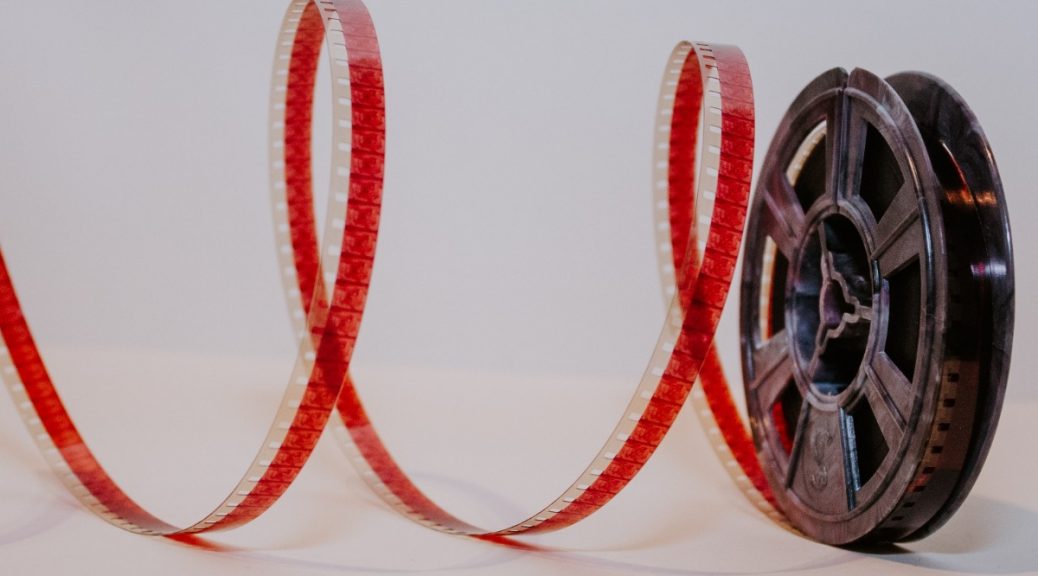 Now, with Bad Boys for Life, it’s been a whopping 17 years since we’ve seen these bad boys on screen. I was a big fan of the first movie, but never bothered with the second. However, my late brother loved these movies, so I wanted to watch the third instalment for him. Set so long after the other two naturally means the leads have aged; but it’s something the film fully acknowledges and has fun with, particularly when it comes to Lawrence.

There’s no need to watch the predecessors to follow the story, but there are nods to the first two movies that will please fans. Even though this third outing for Smith and Lawrence feels sentimental at times, it doesn’t indulge in it, and gives the new blood (in the form of Vanessa Hudgens, Alexander Ludwig, and Charles Melton) a chance to be part of the action and comedy. But this is undeniably Smith and Lawrence’s movie and they’re as brilliant together as they ever were.

Other familiar faces include Joe Pantoliano and Theresa Randle. I was desperately hoping for a cameo from Téa Leoni (who played Julie Mott in the first movie) – but that would have pandered to the afore-mentioned self-indulgence, so ultimately I’m glad it didn’t happen. There are obviously a couple of villains in play, but these fell flat, particularly in the ignorant and insensitive portrayal of the witch, Isabel.

Listening to everyone needle Mike about settling down was also a constant bore. Yes, Mike may have to grow up a little, but that doesn’t mean he needs to copy Marcus’s life. After all, if their trajectories in life start becoming too similar, there’ll be nothing for them to banter about. Does that mean this could be the swan song for Bad Boys? The ending suggests another sequel, but if this is the end, it’s a strong salute that ensures we’ll remember Bad Boys for life.

Bad Boys for Life is currently in cinemas.