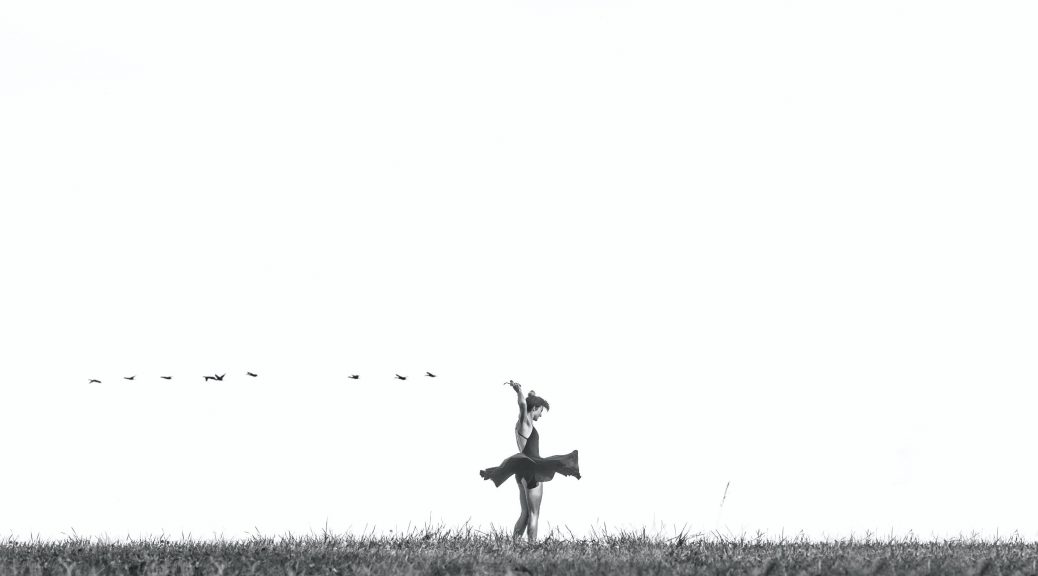 Celebrating women is something we should be doing every day, not just during Women’s Month or Women’s Day. But it’s also important to have a special day or month to heighten awareness for women’s issues, as well as their contributions to history – whether it’s International Women’s Day on 8 March or South Africa’s Women’s Day on 9 August.

This March, we’ve been celebrating with a line-up of leading ladies of action with the M-Net Movies Pretty Deadly pop-up channel on DStv channel 111. From conventional, cape-wearing superheroes like Wonder Woman and Captain Marvel to every-day, never-get-enough-credit superheroes like the moms in Kidnap and Panic Room, the pop-up channel is bringing you female-led action of every kind.

The 93rd Oscars are also around the corner and it’s no secret that women have long been overlooked in many categories. So together with the pop-up channel, now’s the perfect time to shine a spotlight on a few female (and Oscar) firsts.

First female director
Alice Guy-Blaché started as a secretary to Léon Gaumont, but her film career soon progressed to directing, producing, and writing. In 1896 she directed her first film, La Fée aux Choux: the first film to be directed by a woman. She would go on to direct and produce more than 600 films and is believed to have been the only female filmmaker in the world from 1896 to 1906.

First female to win an Oscar for Best Original Score
Hildur Guðnadóttir is the first woman to win the Oscar for Best Original Score since it became one category. The Icelandic composer won last year for her Joker score. Before 2000 the category was split between drama and comedy. Only seven women have been nominated for a scoring Oscar in total, with Rachel Portman winning for Emma in 1997 and Anne Dudley for The Full Monty in 1998, both in the category Best Music, Original Musical or Comedy Score.

First female to be nominated for an Oscar for Best Cinematography
If you thought the score category was lacking, it’s nothing compared to this category. Rachel Morrison is the first and only woman nominated in this category. She received a nomination in 2018 for her work in Mudbound.

First solo female Oscar host
Whoopi Goldberg is the first woman to host the Oscars solo. Actress Agnes Moorehead hosted alongside Dick Powell in 1948. Goldberg first hosted the ceremony in 1994, returning three times after that. Ellen DeGeneres became the second solo female host in 2007, returning to the role in 2014. For the past two years, the Oscars have not had a host. It will be the same this year, and with Covid-19 restrictions still in place, you can also expect a different kind of ceremony.

First actress to play POTUS
Although the U.S. has still never had a female president, the movies and TV have had several. The first actress to play a female American president was Ernestine Barrier in the 1953 movie Project Moonbase. If you were to include animated versions, it would be Mae Questel voicing Olive Oyl in a Popeye cartoon in which the title character dreams that his girlfriend becomes POTUS. Since then the highest office in the U.S. has been held (on-screen) by such incredible actresses as Julia Louis-Dreyfus, Alfre Woodard, Tea Leoni, Robin Wright, and Charlize Theron.

First woman to become an EGOT winner
An EGOT winner is someone who has won an Emmy, a Grammy, an Oscar, and a Tony. Of the 16 EGOT winners, only four are women: Helen Hayes, Rita Moreno, Audrey Hepburn, and Whoopi Goldberg. Hayes became the first female EGOT winner in 1977, after winning a Grammy for Best Spoken Word Recording. A few women on the cusp of becoming EGOT winners are Cynthia Erivo, Viola Davis, Frances McDormand, Kate Winslet, and Maggie Smith.