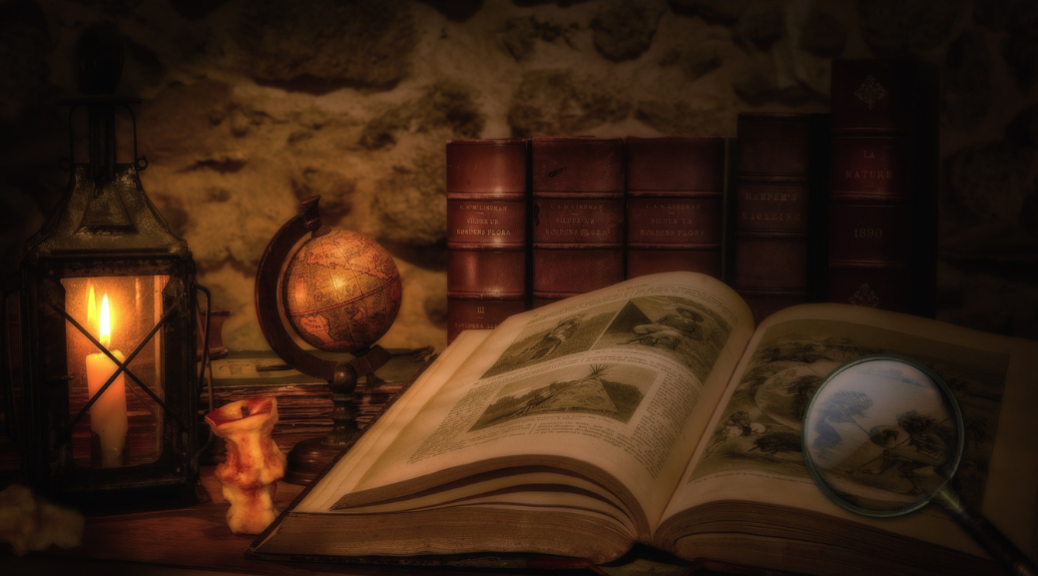 In my obsession with themes, I declared February, Murder Mystery Month. This was prompted by the release of the film Death on the Nile, based on the book of the same name by Agatha Christie. As a huge fan of Christie and the genre (how many times have I said that!?), it was the perfect excuse to watch the movie and dedicate the whole month to books of the same ilk, starting with the obvious choice…

Death on the Nile by Agatha Christie

Like every other Christie novel I read, I breezed through it, finding it as engaging and entertaining as the rest of her work. For the first time (bar one of her short stories where she bewilderingly reveals the guilty party in the title), I guessed the killer correctly, and right at the beginning of the novel too. And if I had not figured it out then, I would have shortly before the murder occurred, when a very obvious clue is dropped. But I did not know how the killer had pulled off the deed and it was fun finding out how whodunit did it. However, this is not a sign that I’m getting better at figuring out killers, just that it happened to be quite obvious in this instance.

(Un)officially declaring it Murder Mystery Month because @DOTNMovie is being released this week! Just finished the book and it’s the first time I figured out whodunit in an @agathachristie novel. And within the first few chapters. #DeathOnTheNile pic.twitter.com/Y3LGD4C6kw

When I posted about it on Twitter, I received a comment from a user who also found it pretty obvious and when I watched the movie, my friend (who had not read the book) also guessed somewhat correctly. And on that note…

This is Kenneth Branagh’s second outing as Hercules Poirot. He first appeared as the famous Belgian in 2017’s Murder on the Orient Express, also stepping behind the scenes to direct. He returns as both Poirot and director for Death on the Nile and, like Orient Express before it, the movie is simply just okay. It’s not bad, but it’s not great. Branagh’s Poirot has grown on me a bit, but I was very exasperated at the focus on the character’s backstory. The movie’s prologue and epilogue, in particular, are completely unnecessary. In the books, while solving mysteries, Poirot remains somewhat of a mystery himself, which adds to his charm and intrigue.

Witness the wonders of the world and the murder mystery event of the year. Artwork by: @ricojrcrea

Some of the characters from the book are merged into one, which makes sense for a movie, since it has less time to cover a story. One of these is Russell Brand’s character, who is practically three-in-one. I loved seeing him in a movie again and enjoyed his performance, but the fact that one of the characters upon whom he is based is the jilted former fiancée of Linnet Ridgeway (played by Gal Gadot) is utterly baffling. In the book you don’t even meet him. In the movie, not only does he feature, but he tags along on the honeymoon of the woman who rejected him. Why Linnet even invites him is beyond me. If I recall correctly, it’s explained away by saying she feels sorry for him, but that’s a very thin excuse.

A killer cruise. 🛳 Artwork by @Doaly. You won’t want to miss the thrilling twist in #DeathOnTheNile, now playing exclusively in theaters. Get tickets now: https://t.co/7IzC10D16g pic.twitter.com/dILiqRCAa0

Of course, maybe you’d tag along if you were still obsessed with your former lover, which is what Jacqueline de Belfort (the former fiancée of Linnet’s husband, Simon Doyle) does. But uninvited, in her case. She’s played by Emma Mackey whom I adore, and I enjoyed her performance here. The rest of the cast are not given much to do, despite having robust roles in the book and played by excellent actors in the movie. Two of these are the famous comedy duo, Jennifer Saunders and Dawn French. What I liked about their story, was the revelation that the two characters are lovers and not merely employer and employee. While this does not happen in the book (in fact, French’s character, similar to Brand’s, is two characters in one) there are various characters and circumstances in Christie’s books with a queer undertone, and this was a neat way of sewing it into the script. I also appreciated that the obvious clue in the book I mentioned above, still happens in the film, but is smartly changed to throw you off the scent of the killer.

Looks can be deceiving 🔎 Artwork by @andy_fairhurst

It’s far from being a perfect film, and its release has been marred by the controversy surrounding some of the cast, but it has it moments. You may think, having read the book first, that I’m far too prejudiced, but my friend (whom, as I said, had not read the book) felt the same. However, I hope Branagh continues with his adaptations. He just needs to focus more on Christie’s plotting, characters, commentary, and wit rather than trying to dazzle his audience with pretty costumes and romantic settings. If Branagh does carry on, I suspect he may choose The Murder of Roger Ackroyd, as early in the film, Poirot alludes to a story detail from that book. We’ll have to wait and see.

I read a lot of murder mysteries, and watched some too, in February. These books are never very long and are easy to get through. Most of what I read in February was from contemporary writers, which are an even quicker read. As March progresses, I’ll share the titles, the tropes, the subgenres, the settings, and maybe just what it is that I love so much about these books.