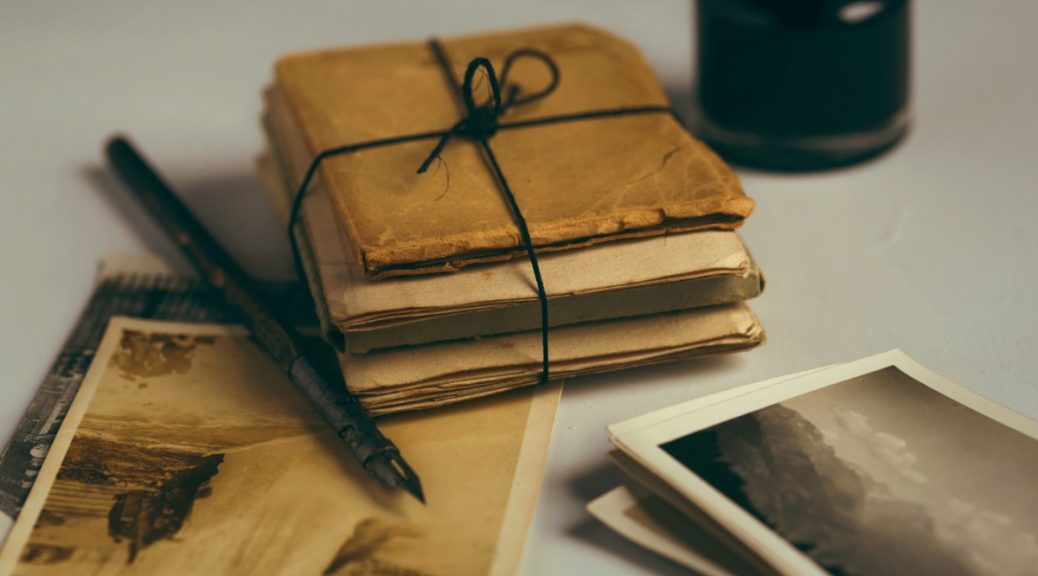 Samoa is a country I heard mentioned a lot in the office while my colleagues were working on the sixth season of Survivor South Africa, which was filmed in Samoa. “It rained. A lot.” They said. Probably part of the reason it looks like a verdant jewel and made a perfect backdrop for the reality show. But like so many so-called exotic locations, these countries are much more than the postcard-perfect idylls which are sometimes the extent of their portrayal.

The book I read for the island nation, Freelove by Sia Figiel, was not what I expected; but I can’t really say what I was expecting. Perhaps a story more like Witi Ihimaera’s Whale Rider, which I read for New Zealand – although in some ways, they are comparable.

Nevertheless, I enjoyed Figiel’s novel, particularly her protagonist Inosia Alofafua Afatasi, who pursues a passionate relationship with her teacher, Mr. Ioane Viliamu. The novel primarily revolves around their intense physical relationship, but through conversations (and later letters) delves deeply into its main character’s coming of age, helped along by first person narration.

Its graphic focus on sexuality certainly comprises a large bulk of the action, but never struck me as unusual or out of place. Yet last year Rocketman, the movie based on the life and music of Elton John was released, and banned in Samoa due to its depiction of homosexuality.

This led me to reevaluate Freelove. Surely, it must have been very bold for a Samoan author to release a novel such as Freelove, considering its depiction of sexual awakening. However, a conservative faction is not indicative of a whole culture, country, or constitution. Besides, we tend to overanalyse the inclusion of sex in literature and film. Luckily, we have literature and film to take us down roads others may not be willing to travel.

And Figiel’s story is primarily about delving into the mind of its main character. As Figiel explained in an interview: “the role of literature…is to break silences from the inside/out which is not only a form of liberating the self but of decolonising the mind simultaneously.” Inosia explores not only her body, but also her philosophies, values, and beliefs.

All this is intertwined with reflection on Samoan history, culture and language, which Figiel frees from its contemporary constraints by recovering its indigeneity. The many conversations between Inosia and Mr. Viliamu, for example, are constantly peppered with Samoan words, phrases, and expressions.

Inosia’s physical passions are always counterpoised by her intellectual ones, which in turn are leavened by a love of pop music and Star Trek. Through the swirl of Inosia’s many passions the author opens our eyes to the many things we can love and hold dear – no matter how opposite they may seem – thus underlining our freedom to love.

It’s interesting how you discover people in their words. – Freelove, Sia Figiel