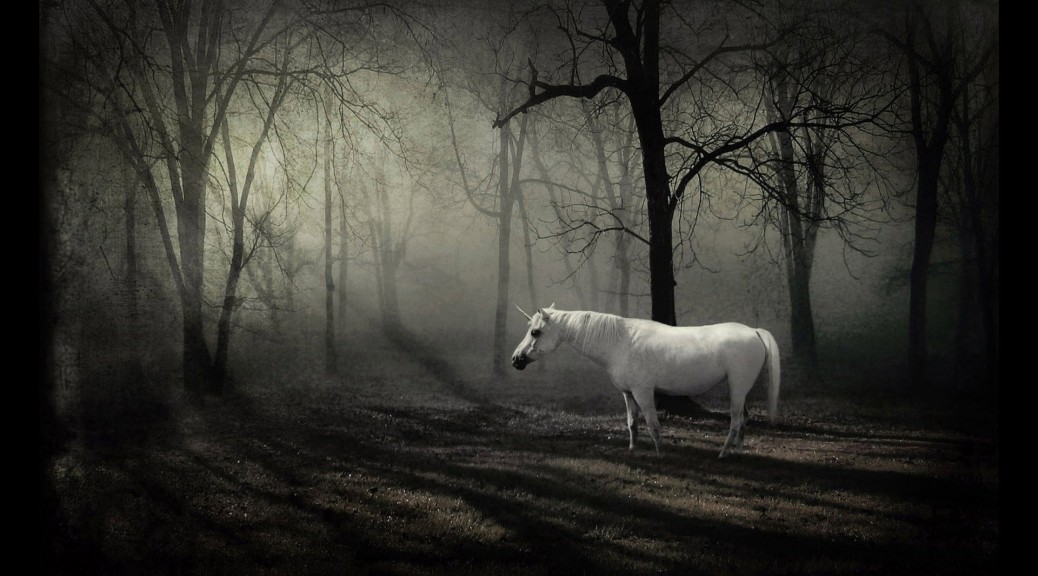 Guess what? Unicorns do exist! But not in the way you would expect. Take a look at these very awesome and very real animals with one horn from around the world who keep the legend of the unicorn alive.

This unicorn of the sea is a porpoise that is related to bottle-nose dolphins, belugas, harbour porpoises and orcas. Narwhal means “corpse whale” in Old Norse. Their one horn is a tusk, which is actually an enlarged tooth.
Where will you find them? In the Arctic waters of Canada, Greenland, Norway and Russia
IUCN Conservation Status: Near Threatened

The unicorn beetle is another name for the Dynastinae or rhinoceros beetle, which is part of the scarab beetle family. They are among the largest beetles, but are completely harmless to humans because they cannot bite or sting. The name refers to the horn, which the males of most of these species have.
Where will you find them? On any continent except Antarctica
IUCN Conservation Status: Not assessed

There are five subspecies of rhino in the world and two of the Asian types have one horn, instead of two like the rest. These two subspecies are the Indian rhino (greater one-horned rhino) and the Javan rhino (lesser one-horned rhino).
The Indian rhino is like a soldier of the Indian and Nepalese wilderness with its incredible hide which looks like armour. The most awesome thing about this rhino is its scientific name, because it has the word unicorn in it! Rhinoceros unicornis!
Where will you find themIndia and Nepal
IUCN Conservation Status: Vulnerable
The Javan rhino is the most threatened of all five rhino subspecies, because there are less than 50 left in the wild. They also have the cool, armour-type hide of their cousins.
Where will you find them? Indonesia
IUCN Conservation Status: Critically Endangered

The legend of the unicorn even reaches the depth of the ocean with the unicorn fish. This is a tropical, surgeon fish and derives its name from the horn that protrudes from its forehead. Unicorn fish have a pair of spines on each side of the tail shaft that it uses for defense. They also have unicorn in their scientific name: Naso unicornis.
Where will you find them? In the waters of the Indian and Pacific Oceans, the Red Sea, Hawaii and Japan
IUCN Conservation Status: Least Concern