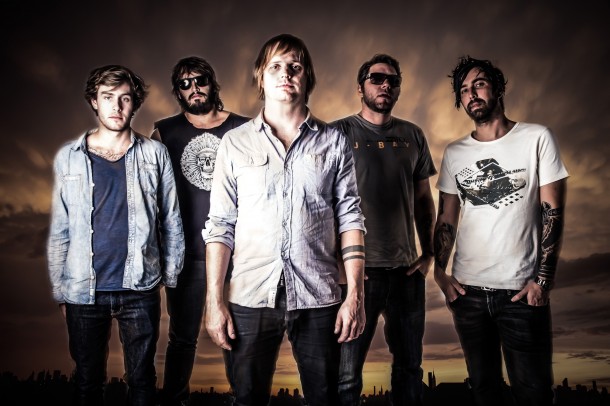 South Africa may have a vast history when it comes to music, but it’s the future we should be concerned about. While the music industry has progressed, it’s time we rally more support on all fronts. Nic Gaud, from the Cape Town rock band Goodnight Wembley ratifies this statement. “There is this inherent view that what comes from overseas is better.” This wayward thinking needs to be dispelled. “Radio should be playing more South African stuff and support more genres and local bands,” Nic says. “It’s happening, but it needs to happen more.” South African music has greatly diversified over the years and reached international standards. “It’s in the production,” Nic asserts. “You can hear it, we are on par, the quality is on par. Nothing speaks louder than the product.”

END_OF_DOCUMENT_TOKEN_TO_BE_REPLACED 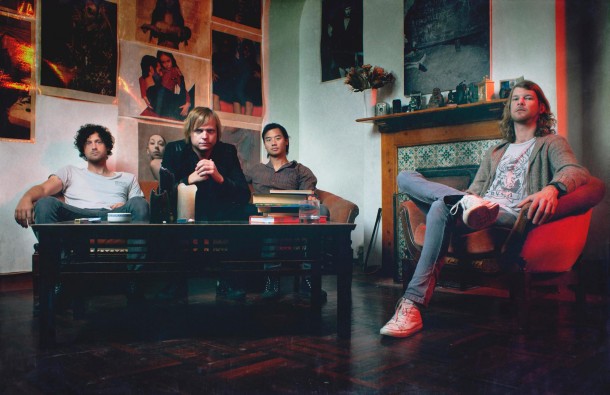 Allow me to blaspheme to the high heavens by quoting Strauss, who said that “a musical creator is a being comparable to the gods.” The past sixty decades has seen the rise of none other than the rock god and South Africa has more than a few of its own. Amongst these deities of rock is Taxi Violence, a band who will leave an impression on you, whether on stage or off. While we sacrifice our inhibitions on the altar of their performance, for the purpose of the interview the atmosphere is more staid, relegated to that of a classroom. For the sake of clarity, we’re at their rehearsal space, Kill City Blues, in Woodstock, and not in an actual classroom. But as I sit perched on a little chair, with the band sitting at my feet, they remark on my semblance of a teacher. However, they are the ones teaching the lessons. Having been on the music scene for almost 10 years, their success is not only due to their continued presence on the live scene or the fact that they have four studio albums under their belts.

END_OF_DOCUMENT_TOKEN_TO_BE_REPLACED 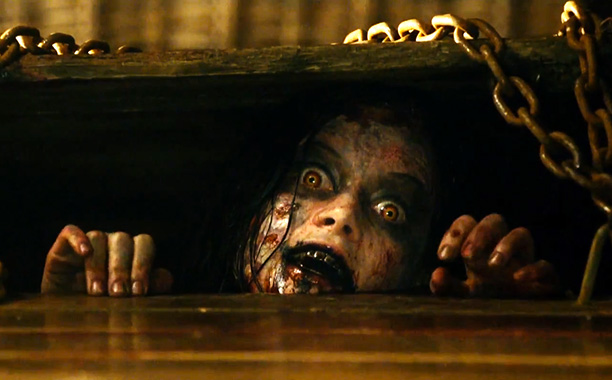 Evil Dead is a remake of Sam Raimi’s 1981 horror film The Evil Dead. In both films a group of young students visit a cabin in the woods. Here they stumble upon the mysterious “Book of the Dead” which holds the power to unleash evil into the world. The first film was an absolute milestone in its genre, breaking further ground in the two sequels with its unexpected humour.

END_OF_DOCUMENT_TOKEN_TO_BE_REPLACED 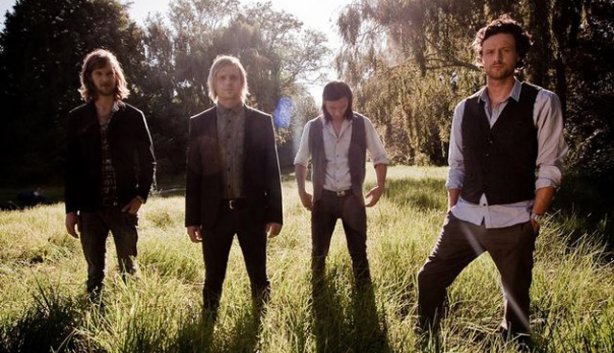 The best thing about Taxi Violence is that they have been dubbed rock music veterans…in South Africa. The very fact that such a label can be ascribed to them speaks volumes about South African music’s progress in general and the band’s success in particular. But wait! I stand corrected: that is not the best part. What I love about this band is firstly, that they are a rock band; and secondly, that they do exactly what the name says: they rock.