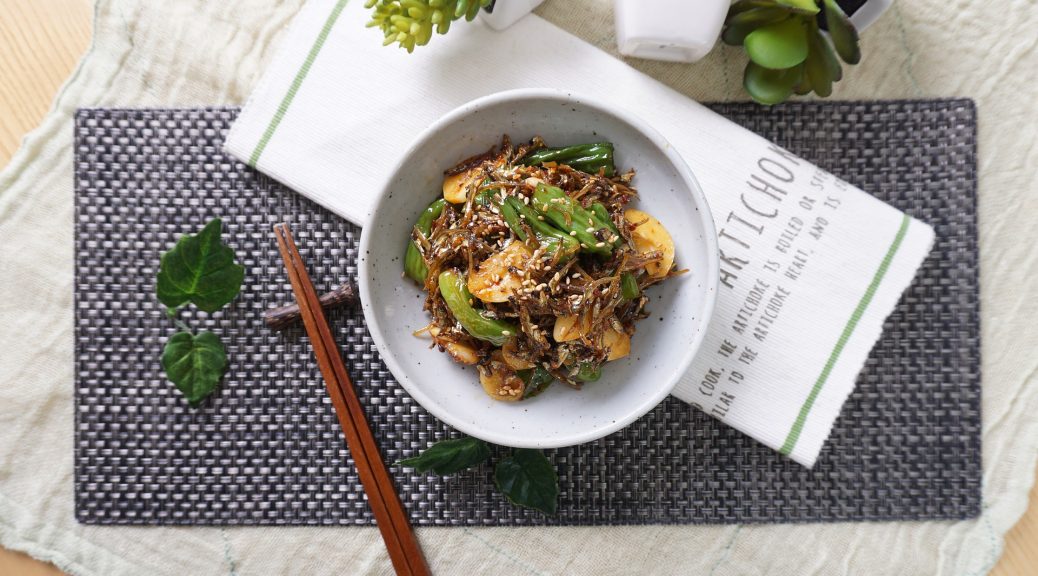 Retha and Tshepi are taking their guests on a culinary trip through Asia for their Instant Restaurant, specifically to Thailand, Vietnam, and Japan. To further immerse them in the experience, they provided chopsticks.

Used for centuries, chopsticks have become increasingly common in the western world as Asian cuisine has gained popularity. And just like knives and forks come with their own etiquette, so do chopsticks.

It’s important to remember that not all Asian cuisines and cultures use chopsticks. They are predominantly used in China, Japan, Korea, and Vietnam. In Thailand, for example, they generally use a fork and spoon, and chopsticks for noodles. If you’re not given a set of chopsticks, don’t ask for them.

Here are a few more dos and don’ts to keep in mind when using chopsticks. Many of these could also be applied to a knife and fork, so you should have little trouble remembering them.

Don’t stick your chopsticks vertically into your food.
In Japan, this is how chopsticks are presented in a bowl of rice to the spirit of the dead, so to do this with food in another setting would be considered disrespectful or bad luck. In China and Vietnam, sticking your chopsticks upright in a bowl is reminiscent of two vertical incense sticks used in funeral rites, thus associating it with death as well.

Chopsticks are not toys.
Do not play with them, use them as drumsticks, or stick them up your nose and pretend you’re a walrus.

Don’t stab or spear food with your chopsticks.
Use both chopsticks at the same time, not one at a time. You might be tempted to use only one, and pierce the food, if you’re struggling to pick something up. Even if you are using both chopsticks, avoid stabbing or spearing. Should you struggle, rather use your hands. You may tear larger food items but stop thinking of yourself as some kind of Spartan warrior and avoid all the stabbing and spearing.

Do not cross chopsticks.
When laying down your chopsticks, never cross them. You should also try not to cross chopsticks while you’re eating, but if you’re new to them or not very dexterous, you’ll be forgiven. If you have a chopstick rest, use it.

Don’t rub chopsticks together.
This habit probably arose out of people using cheap chopsticks that needed to be rubbed together to avoid splinters. But if you’ve been given a set of quality chopsticks, do not rub them together.

Don’t point with your chopsticks.
Whether you’re pointing at people, food, or something else, this is considered rude.

Bear in mind that there may be distinctions between the cuisines and cultures you’re experiencing. Chat with your host, talk to other guests, or do research before the time, so you know how to approach a dining situation. Whatever you do and whatever you eat, keep an open mind. After all, forks used to be viewed as vain and silly instruments of the devil and now we use them every day.