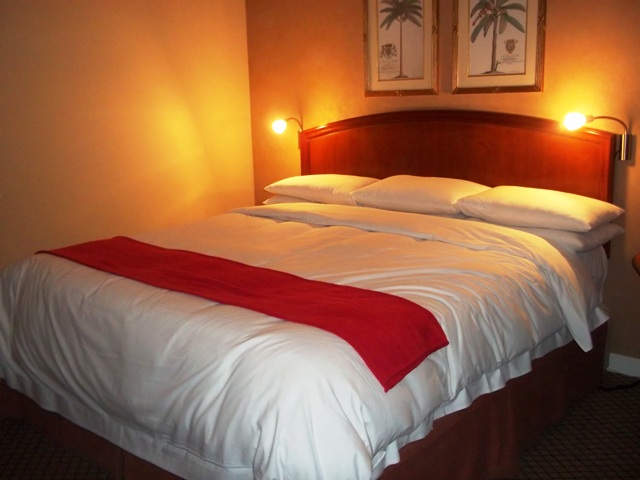 10 Important Things to Pack When Travelling

You’ve just booked the perfect holiday to a destination you’ve been dreaming about your whole life. You have told all your family and friends and even purchased a travel journal to make notes of the memories you make along the way. Your cupboard is full of snazzy, new outfits and you’ve just bought a fantastic camera to capture awesome images of the amazing places and people you will see. Once you’ve chucked together your toiletries and underwear, you’re good to go. Or are you? We’ve compiled a list of essential travel items that you need when going on holiday, but which are sometimes forgotten in the excitement leading up to your trip.

END_OF_DOCUMENT_TOKEN_TO_BE_REPLACED 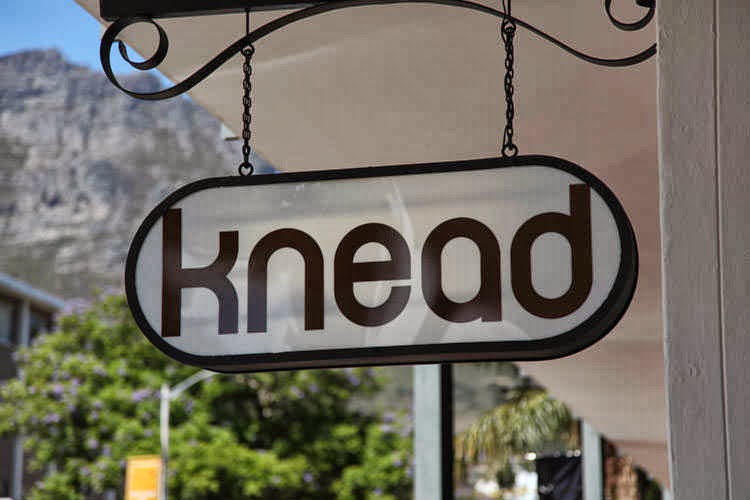 It may be October, but there is still a distinct chill in Cape Town’s air. The best way to warm up and chase away the chilled Monday blues is with a spot of comfort dining, and Knead is the ideal location for exactly that. There are now seven branches of this esteemed bakery, including one in Jo’burg, and with the promise of good food and a warm ambience it’s easy to understand why. One of their standout features, which should be a given at any restaurant, is their use of fresh and quality ingredients. Despite my meal doing more than hit the spot, I found my mouth watering at the sight of plump, red tomatoes in the kitchen as they prepared a fresh dish. The balsamic vinegar on our table came in the original bottle, instead of being decanted into a grimy, overused one and the butternut on my pizza had skin on it – a sure sign of fresh vegetables being used instead of the dodgy packet variety.

END_OF_DOCUMENT_TOKEN_TO_BE_REPLACED 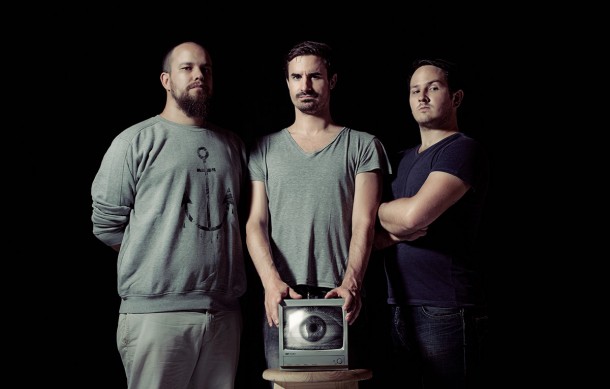