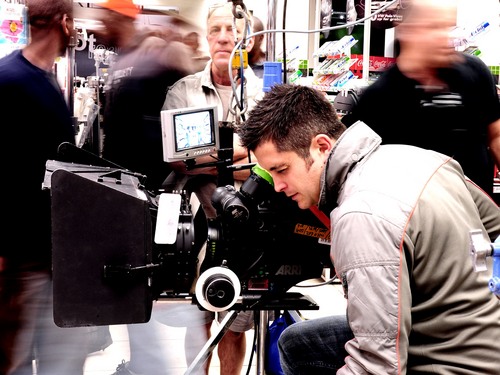 Language and culture become such an inherent part of us that we often take it for granted, not of out disrespect, but merely out of habit or even ignorance. I recently discovered that the word fundi is derived from an Nguni word which means teacher; thus, the term is most apt for South African filmmaker Grant de Sousa. He recently won the opportunity to host his own film festival through Cinema Nouveau, showcasing five films of his choice. As a testament to his passion he sat through all five – a marathon session of 12 hours. This passion extends to his career and his knowledge and experience of the industry is evident.

END_OF_DOCUMENT_TOKEN_TO_BE_REPLACED 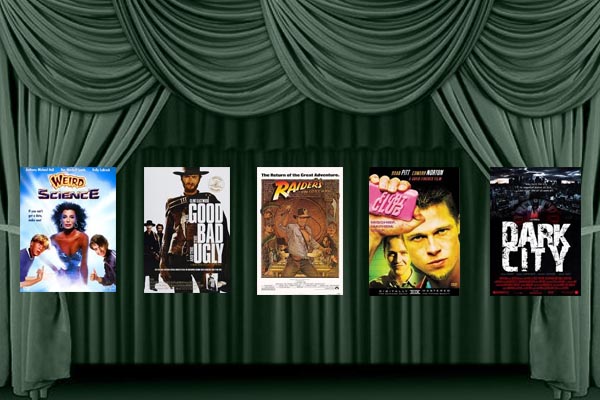 Attending the Grant de Sousa Film Festival was like leaping back in time to the days I spent working in a video store – evoking memories of excitement over the arrival of a collection of John Hughes and Sergio Leone films; rushing to press pause on Fight Club every time a child stepped into the store and, most importantly, steadily making our way through the entire collection of films on the cult shelf. Cinema Nouveau held a competition last year wherein the winning participant would be able “to stage a personalised film festival for a day, by correctly identifying some quirky clues that featured in a range of iconic films.” Grant was the winner and the “personalised film festival” involved selecting five films of his choice to screen at Cinema Noveau in April this year.

END_OF_DOCUMENT_TOKEN_TO_BE_REPLACED 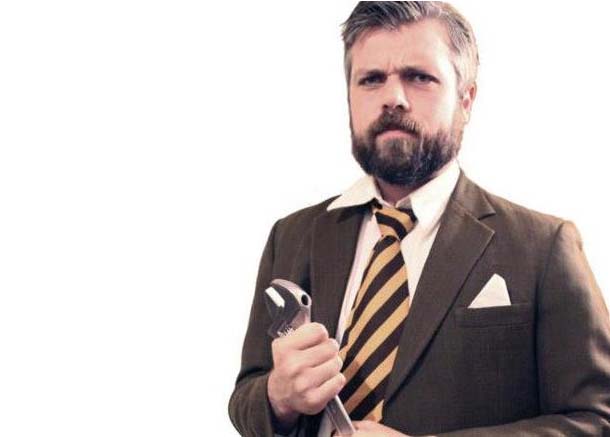 If there is one thing I do not want to see it is the monsters that must have hidden under Andrew Baker’s bed as a child. As a creature and character designer, most notably on Peter Jackson’s film trilogy of The Hobbit, it is easy to conceive that whatever lurked in the dark of his imagination had the power to enthral. With a world as rich and diverse as the one that Tolkien created, anyone in film must salivate at the potential for visual creation within, but has he read the celebrated source material, as well as the trilogy that followed? “I have completed reading The Hobbit; however, I felt The Lord of the Rings too long-winded for my taste. Shameful as I’m such a fan of the movies, but there it is: the bold truth!” He enthuses about the former book and reading it definitely influenced his work, “I always loved The Hobbit and it is such a rich world filled with many creatures and characters that one can’t help but imagining the worlds when reading.”

END_OF_DOCUMENT_TOKEN_TO_BE_REPLACED 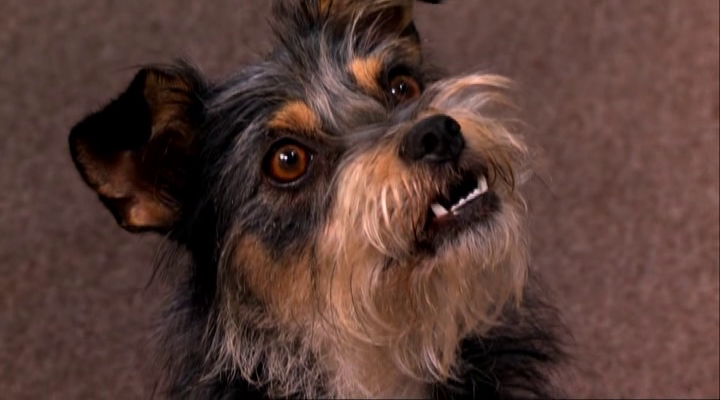 The comedian WC Fields said “never work with children or animals”. So when you’re working with talking animals, you should really know what you’re doing. The Look Who’s Talking films made babies and animals talk and the success of these can be attributed to a number of things, but one of the most significant aspects was the fact that new-born and four-legged characters were relied on to tell the story, not drive it.

END_OF_DOCUMENT_TOKEN_TO_BE_REPLACED 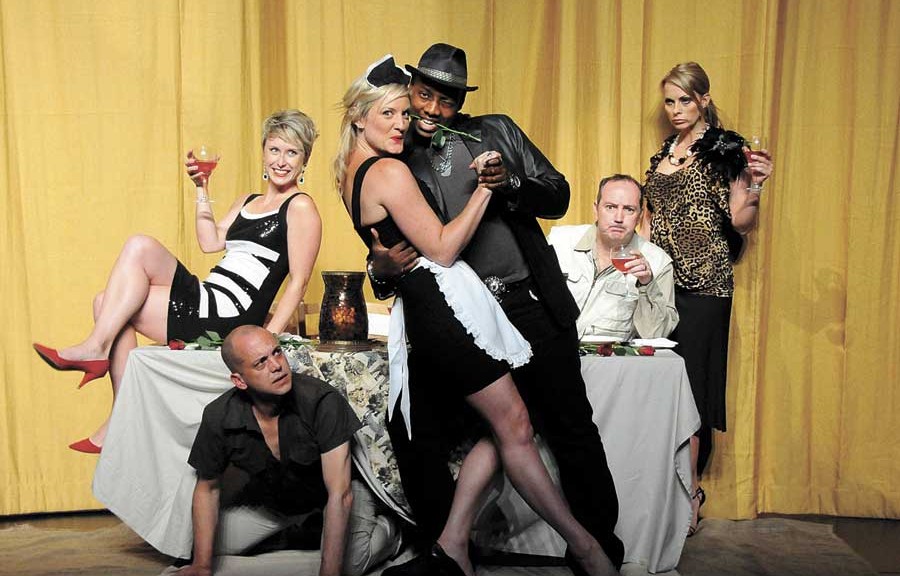 No one does farce like the French…except perhaps the South Africans. From the grating Jo’burg accents to the faux fur lamps and over-sized wildlife portraits, these details are just one of the many comedic devices set to make you laugh in this entertaining romp.