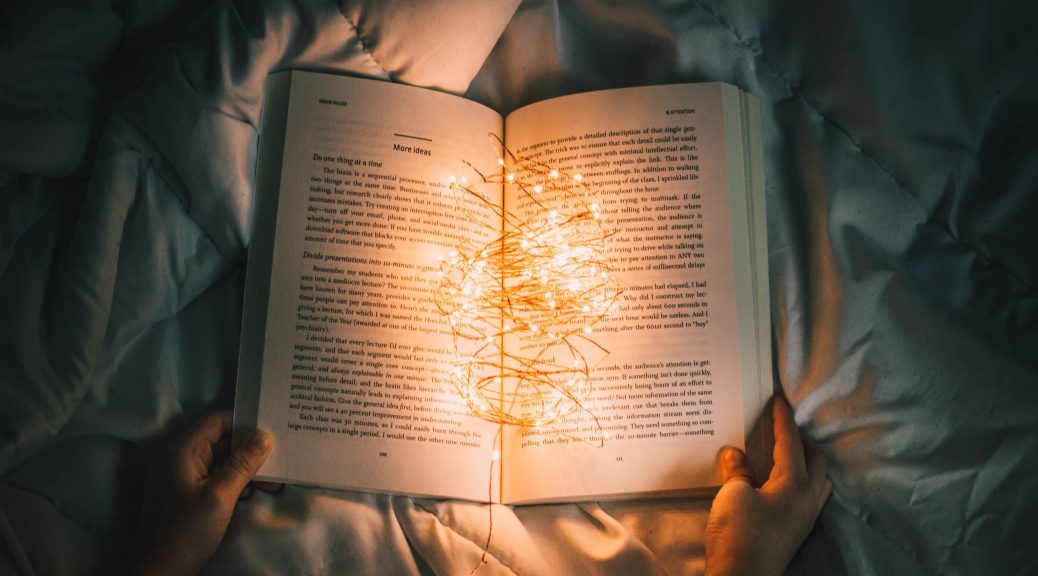 August included a 24-hour readathon (no, I did not read for all 24 hours). Despite that, I didn’t get through quite as many books as previous months. In fact, I read all August’s books with the exception of one (plus an audiobook) in one day. The rest of the month was spent on a thick sci-fi tome and starting a book that I’m enjoying very much, but will land on September’s list. For now, here’s August.

Another Avatar by S.P. Somtow
The 133rd book for my challenge to read a book from every country in the world, this fantasy novella was my choice for Thailand. It was a rare find, as I have not come across much science fiction or fantasy during this challenge. It was a quick read and although I enjoyed it, the ending felt like it was just the start of the story. Then I realised it was part of a series, this being the first instalment, which made its abrupt ending make more sense. And bonus: I got a RT from the author.

Thanks Claudia! Maybe I can help you on your odyssey by emigrating to various distant countries 🙂 https://t.co/MqA2lFsN34

Happy Birthday, Samantha! A Springtime Story by Valerie Tripp
The fourth book in the Samantha series, I read it in the blink of an eye and then listened to the accompanying episode from the American Girls podcast. As the title tells you, it revolves around Samantha’s birthday, and then (as the title doesn’t tell you) a subsequent trip to New York. This comes about because Samantha’s party is ruined – ruined being a generous word. The blame is laid partly at the feet of the bothersome boy-next-door, Eddie. Although nastier in previous books, he is unfairly treated in this instalment. All the poor kid wants is an invitation to the party. Maybe the party would have been saved if the girls had been a little kinder and welcoming. The hosts of the podcast, meanwhile, focused on something I’m sure must have irked my seven-year-old self when reading this book: what the hell happened to Nellie? An integral character thus far, she vanishes without so much as a mention. Kids are a lot smarter than many think. You can’t just write out a girl’s best friend, and think a young girl reading is not going to notice.

Gather round and grab your flower crown! In book four, Samantha makes new friends, destroys a pram, and catches Cornelia's suffrage speech. She also meets Annie-like twins who leave Eddie (and Sam's ice cream) rather salty. Join us and have a marvelous time ruining everything. pic.twitter.com/0vweUPyZ1U

The Baby-Sitters Club #51: Stacey’s Ex-Best Friend by Ann M. Martin
If you have not watched the new Baby-Sitters Club series on Netflix, watch it right after you finish reading this list. It’s one of the best things I’ve watched all year – I binge watched the whole season in one sitting. It manages to be simultaneously fresh and nostalgic, faithful to the books yet relevant to today. So of course, I plunged into one of the books during the readathon and you can really tell that the books are the perfect base from which to launch heartfelt, heartwarming yet relatable and relevant stories to tweens. Stacey’s friend from New York comes to visit her in Connecticut, where Stacey now lives. The two girls find that they’ve changed and don’t have much in common anymore. As a result, their friendship becomes estranged. Being a wholesome tweens’ book, I was expecting a happy ending where they reconcile their differences and become friends again. Instead, the book takes a realistic and mature turn with Stacey acknowledging that people grow apart, and that some things are not meant to last. Afterwards, I watched The Claudia Kishi Club. A documentary short about Asian representation in films and TV, it focuses on the BSC character of the title, who is Japanese-American in both the books and the series. She is played by the amazing Momona Tamada, who has the BEST wardrobe in the show, which includes an outfit inspired by Cher from Clueless played by Alicia Silverstone who also stars in the new Baby-Sitters Club series. I could go on forever, because I love this show so much – I even got a RT from the actress who plays Mary-Ann.

In case you need a reminder 😉 https://t.co/htVxWAPCm5

The Seven Dials Mystery by Agatha Christie
Yet again Christie pulled the wool over my eyes with this mystery, delivering yet another twisty ending I didn’t see coming. It’s one of only two of her novels to feature the character Bundle Brent. I really liked this character, and wonder why Christie wrote so many novels featuring Poirot and Marple, but less featuring Bundle and other characters with limited appearances. Like Victoria Jones, who only featured in one book, but would have made an awesome double act with Ms. Bundle Brent.

Take a trip to Christie’s London with our August pick for Read Christie 2020, The Seven Dials Mystery! https://t.co/GS10XDUY4H #readchristie2020 pic.twitter.com/IyZozW2Tci

Stranger in a Strange Land by Robert A. Heinlein
This was the book to which I devoted most of the month. I really enjoyed the first half of this man-from-Mars story, but slogged through the second. I attribute this to the abrupt and constant change in settings and massive yet sudden leaps in character development. The shifts in character and action felt so incongruous from the first to the second half, that it seemed like several chapters were missing in the middle. The second half feels rushed as a result (despite being pretty much the same length as the first). Characters who have disappeared for chapters suddenly reappear with little to no explanation about where they’ve been and what they’ve been up to. Characters’ lives change drastically from one chapter to the next, with just a quick sentence or two pretty much saying “oh, I feel differently about all that now than I did ten pages ago”. It made the latter part of the book very disorienting. Nevertheless, I enjoyed the contstant social commentary and philosophical ruminations of its characters – particularly those of the wise cynic Jubal Harshaw.

There was one field in which man was unsurpassed; he showed unlimited ingenuity in devising bigger and more efficient ways to kill off, enslave, harass, and in all ways make an unbearable nuisance of himself to himself. Man was his own grimmest joke on himself.

Five Go Off in a Caravan by Enid Blyton
This was another Famous Five story I was very familiar with, having had the German audio drama on tape as a child. I listened to the audiobook of the fifth adventure (in English), which sees the four children and their dog follow a circus in another spectacular display of adults letting children romp free through the countryside with zero supervision. Is this what 1940s England was like? Children driving caravans, staking out career criminals, and besting two thugs in a gun fight? If so, find me a time machine now.

Will September’s list be longer? We’ll have to wait and read. Happy reading!