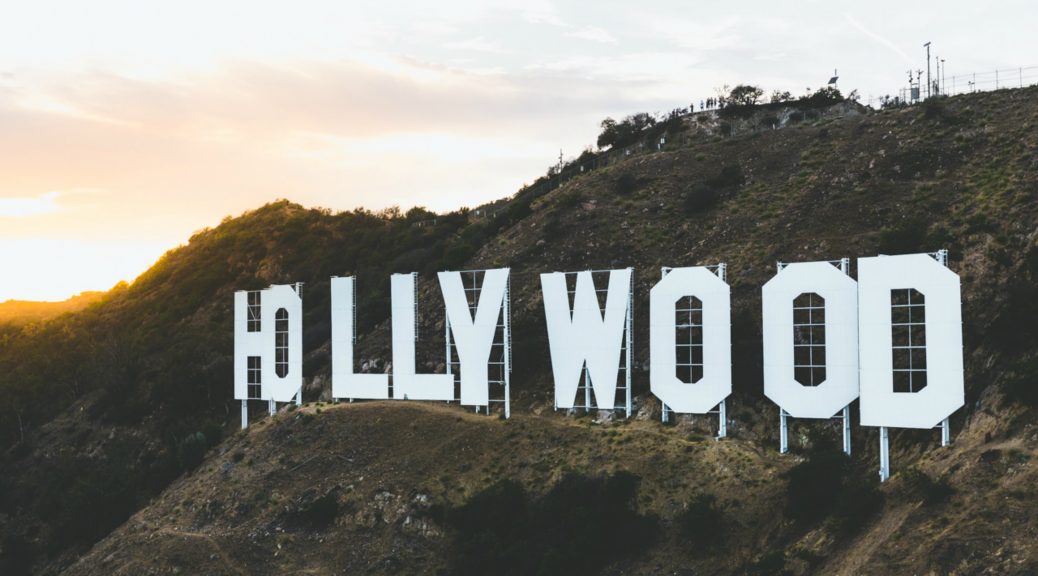 The problem with serial killers – besides the very obvious fact of their murderous deeds – is that they get all the attention. Quentin Tarantino turns that around in Once Upon a Time…in Hollywood, his latest and purportedly penultimate directorial feature. A fairy tale ode to Hollywood, also written by Tarantino, it shines a spotlight on ‘60s actress Sharon Tate.

It’s 1969, and living next door to the real-life Tate, is fictional character Rick Dalton – a Bojack Horseman-esque actor on the verge of being washed up. This is the role played by Leonardo DiCaprio. And what a performance it is. Every moment, whether funny or dramatic or both, is played with fine-tuned pathos. He physically embodies Dalton with nervous, hair-smoothing twitches, while nailing every moment that tasks him with being an actor playing an actor playing a part. This is, without a doubt, some of DiCaprio’s best work.

Robbie also delivers some of her finest work. The bashful charisma she exudes as Sharon Tate will break your heart. One of the best moments in the whole film is Tate heading to the cinema alone to watch her new film The Wrecking Crew, delighting in the audience’s reaction at her physical comedy.

Brad Pitt plays fictional Cliff Booth: stunt double and dogsbody to Dalton, befriended by the absolutely awesome pit bull Brandy. Although a whole lot calmer and deadlier, Booth reminded me of Pitt’s previous Tarantino role, Aldo Raine in Inglorious Basterds. I don’t know whether it was intentional or not, but considering Tarantino’s penchant for cross-referencing (and the fact that both characters served in World War II), I like to think Booth is a reincarnation of Raine. Considering how he helped alter history in Inglorious Basterds, it fits perfectly to have some version of him come along and help Once Upon a Time tinker with history too.

Alternate histories are one of many Tarantino trademarks you’ll light upon in this film. One of the most notable, is feet. Lots and lots of feet. From Pulp Fiction’s foot massage to Kill Bill’s big toe, if you’re a Tarantino fan, his foot fascination is something you’ll have picked up on by now.

As always, there’s a brilliant soundtrack, interspersed with perky radio ads. And along with an abundance of pop culture references, there are plenty of creations. Tarantino invents an entire fake oeuvre of movie and TV appearances for Dalton, and even splices him into already existing films and TV shows. Violence is a hotly debated theme of Tarantino’s films. This is one of his less violent outputs; but when the violence lands it is as slick, stylish, and cathartic as ever.

Let’s not forget the cameos. There are Tarantino regulars like Michael Madsen, Kurt Russell, and Zoë Bell; as well as newcomers like Margaret Qualley, Damian Lewis, Dakota Fanning, and Al Pacino. Uma Thurman – who’s made three movies with Tarantino – does not appear, but her daughter Maya Hawke does. It also marks the final film of Luke Perry.

Beyond the bright lights, big stars, and bubbly tunes, something darker lurks – a darkness Tarantino evokes with well-crafted dread. Like tumbleweed blowing through deserted streets – evoking the Western not just though Dalton’s career, but through Cliff’s encounter with the latent horror of Spahn Ranch in LA County – there’s tautly built tension demanding a showdown.

With elements of comedy, drama, thrillers, and horrors thrown in the mix alongside Western tropes, Once Upon a Time… in Hollywood defies genre. Of course, Tarantino’s done this before – most notably with Pulp Fiction – but this narrative comes with a whole lot of heart. Dalton’s sobbing self-pity delivers great comedic moments, but also makes you empathise, allowing the character to earn his triumphs. And Tate’s buoyancy will completely uplift you.

Tarantino’s historically themed films have never been about accuracy. Rather, they’re a time-machine that allow us to escape and alter history, allowing a different reality to exist. What’s the point of creating an alternate history, a fairy tale, a fable? To paraphrase the oft-paraphrased words of G.K. Chesterton: “Fairy tales are more than true: not because they tell us that dragons exist, but because they tell us that dragons can be beaten.”