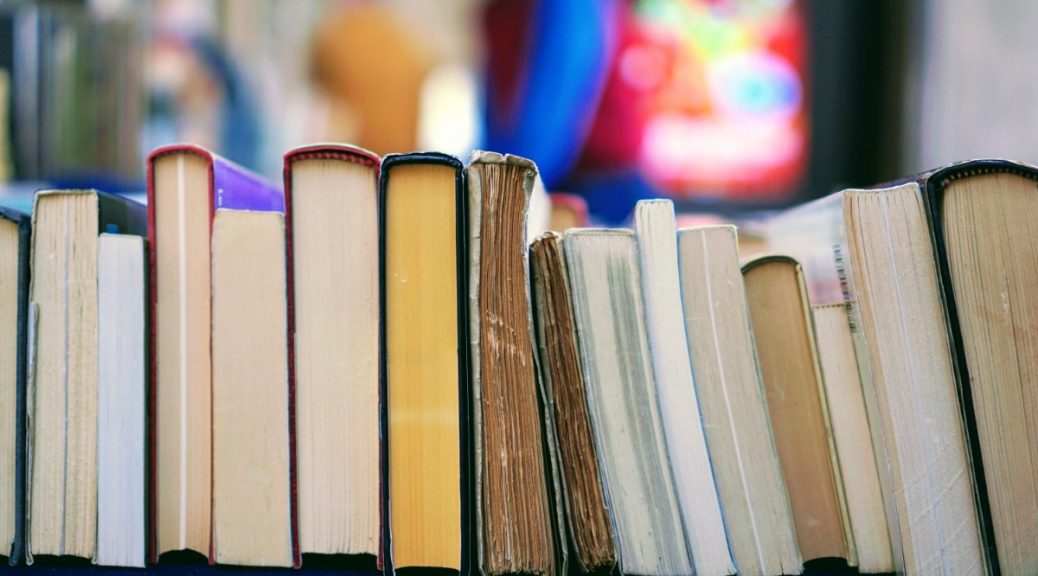 Last year was a weird year that dragged on and on and on. Social distancing led to calls to stay at home led to lockdown after lockdown. Although I was homebound, I was lucky to still continue working. However, I was also lucky enough to get to travel a bit towards the end of the year, which meant time spent on planes (ideal reading time!).

Overall, I made it through 79 books in 2020. Here are my ten favourites, in the order read, followed by my brief write-up from my monthly roundups. There’s a bit of a cheat because I include two books in a series, but they’re so closely linked, I had to include both.

The Scroll of Seduction by Gioconda Belli
The 125th book for my challenge to read a book from every country in the world, this novel was my choice for Nicaragua. The story is set in Spain but the main character – a schoolgirl called Lucía – is from Central America. Although her country is never named, I presumed her to be Nicaraguan, as the author is. I really enjoyed this book, which centres on Lucía’s journey to the past through the tales of an older man she encounters. Together they relive the history of Queen Juana in the 16th century. But instead of merely recounting history, Lucía becomes Juana, thereby fully immersing us in her story. Throughout history Juana was declared and depicted as insane, but through this gorgeously told and richly immersive historical novel, Belli portrays the other side of the story of a queen imprisoned by her family for forty-six years.

Ayoade on Top by Richard Ayoade
My first introduction to Ayoade was as the character Moss in the brilliantly funny The IT Crowd. As a writer, he is equally funny but also bitingly brutal. I listened to  Ayoade on Top – his deeply in-depth analytical analysis of the movie View from the Top – on Audible, read by none other than Ayoade himself. While ostensibly a book about a movie, it is really a memoir in disguise. Ayoade weaves his critique of the film – a fluffy, forgettable frivolity from the early noughties – with tales from his own life. If ever there was a right way to do a memoir, this would be it. Memoirs are hardly my favourite format – and I’ve read many in the last few years. The trick to making them memorable – and enjoyable – is delivering them in a wholly unique and unexpected way, and Ayoade has found that way.

Blood, Bones, and Butter: The Inadvertent Education of a Reluctant Chef by Gabrielle Hamilton
I loved this book. I listened to it on Audible, but if I see it in a bookshop, I’ll buy it. Mostly so I can highlight all the food descriptions and savour them over and over again. Of course, it wasn’t just the food that made me love this book. It was Hamilton’s style of writing and wonderful anecdotes that suck you right into her world. I know, I know: I shouldn’t make comparisons, especially not by saying “she’s like the female version of so and so”. But her writing does remind me a lot of Anthony Bourdain’s. Given that they were both chefs in New York, it’s not such a stretch. But it’s the style and attitude I find comparable – their experiences as chefs and how they got to be them, however, are very different. Hamilton still lives in New York, where she had to close her restaurant, Prune, due to the pandemic. She wrote an article about it for The New York Times Magazine, which I’d seen do the rounds. I only realised she was the one who wrote it after I read her memoir. Having read her book and how she came to open Prune, it was heartbreaking reading the article afterwards. You can read it here.

The Pale Horse by Agatha Christie
My parents watched the adaptation of the book and since I’m a fan of all things Christie, I did too. With its three witchy characters, I was immediately hooked and watched the entire series in one night. It’s just three episodes (released as two in the UK), so that’s not as crazy as it sounds. I liked the show and the casting was absolutely brilliant. One of my favourite things (that I only appreciated after I’d read the book) was how they incorporated the look and feel of the witches from Christie’s words:

“I’d make them ordinary. Just sly old women. Like the witches in a country village.”

Whereas the witches in the book (which I read afterwards) are quite ostentatious with their clothing, rituals, and behavior, the witches in the series are just as Christie’s character describes above, which I thought was a nice touch.

However, as is often the case, the book is better. Throughout the story, Christie reflects marvellously on nature, magic, and science:

The science of tomorrow is the supernatural of today.

Her reflections are completely lost in the series. The book’s ending was also much clearer. There’s nothing wrong with endings that are open or ambiguous, but given that I’d wholly misinterpreted the show’s ending, I was much more satisfied with the book. It also meant I could still enjoy the twist in the book, even after watching the adaptation.

The Vine Witch and The Glamourist by Luanne G. Smith
I stumbled upon The Vine Witch on the recommended section of my Kindle and since I love all things witchy, thought I’d give it a go. It’s pretty easy to guess how the story will play out, but I enjoyed it immensely.  I became so invested in the characters, loved the setting, the magic, the action, and all the wine.

I read the second book in The Vine Witch series, The Glamourist, practically in one sitting. Initially, I thought the second book would be set at a different time, with different characters, just utilising the same setting and themes. Instead it carries on almost directly from the first book. Enough background and context is provided to catch you up on the previous book’s plot, but the story stills stands on its own. This time round the focus is on Yvette, who was previously a secondary character, with former protagonist Elena taking a supporting role.

Jamaica Inn by Daphne du Maurier
Jamaica Inn has a wonderful sense of atmosphere. When I started reading it, the day was dark and stormy outside and in the book. I fell in love with du Maurier after reading Rebecca and enjoyed her time-travelling novel, The House on the Strand, just as much. This Cornwall-set thriller reaffirms my adoration of this author. She really knows how to set the mood and build suspense. I absolutely loved the protagonist, Mary Yellan. After Pippi Langstrumpf, she is my favourite literary character. I’d watched the Hitchcock adaptation of Jamaica Inn years ago, but couldn’t remember much of it, besides the moody atmosphere. It’s as mysterious and eerie as in du Maurier’s book, making it little wonder that the master of suspense loved adapting her work.

Why I Killed My Best Friend by Amanta Michalopoulou
The 135th book for my challenge to read a book from every country in the world, this was the title I chose for Greece. It was recommended by my Greek friend Cleo and I absolutely loved it. Set against the sociopolitical turmoil of Greece in the last few decades, it delivers potent and passionate observations and ideology through the lens of two young girls’ friendship. At (most) times, their relationship is as explosive and turbulent as their surroundings, and it strongly reminded me of Elena and Lila’s friendship set against the backdrop of post-WWII Naples in My Brilliant Friend. The two books certainly have a lot of parallels, and considering how much I liked the former, it’s no surprise I loved this book by Michalopoulou.

Hag-Seed by Margaret Atwood
Atwood is one of my favourite authors, so it’s hardly surprising that I loved this book. I also love Shakespeare and the theatre, and Hag-Seed features both. Not only is the novel inspired by Shakespeare’s play The Tempest, the characters in the book also put on the play. Hag-Seed is witty and sly and sweet and melancholic, with a great cast of characters. Like many of Atwood’s books, it’s set in her native Canada. Hag-Seed is also a testament to the power of literature, theatre, and art, as the central figure, Felix (this story’s Prospero) teaches theatre and performance to a group of prisoners, helping them find redemption, purpose, and life beyond incarceration.

Until I Find You by John Irving
I’d read what is probably Irving’s most well-known novel, The World According to Garp, some years ago. I don’t remember it well, so I went into this book with no recollection of my opinion of Irving. I loved him. Until I Find You is one of those books you never want to end – and could easily carry on reading, no matter how many pages. The characters are so colourful and complex and richly-drawn, you want to stay with them forever. It made me realise again, that I love books that are heavier on character development than they are on plot. Until I Find You is also very meta. The main character, Jack Burns, certainly appears at least partly based on the author. After all, the character wins a Best Adapted Screenplay Oscar in the book at the 2000 awards. And who won that award IRL? John Irving, of course. I’m definitely keen to read more of his work, or even go back to Garp.

What were your favourite reads of 2020?