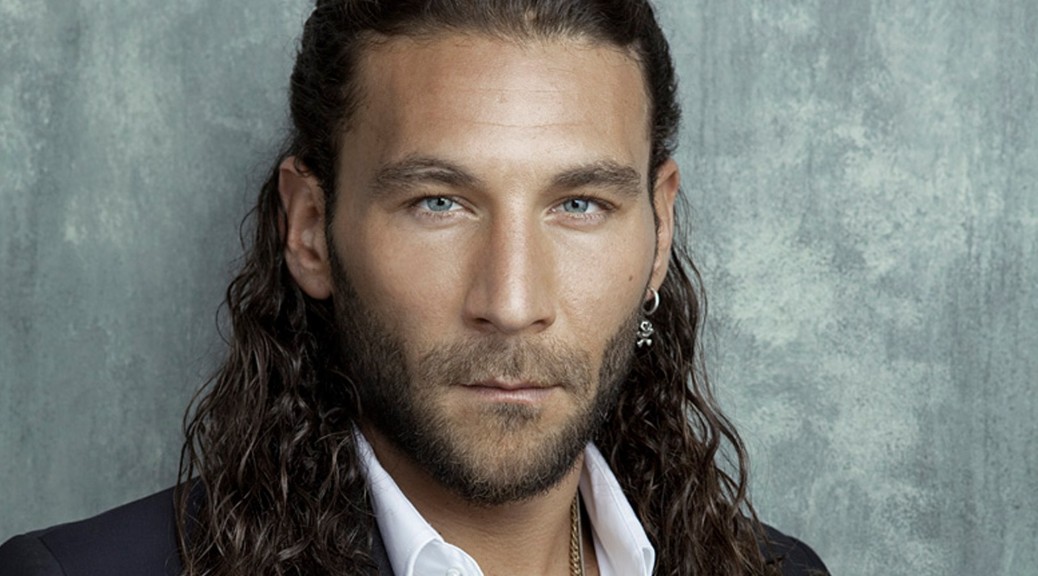 However, it is another show that brings him to our shores. Black Sails is currently in production at Cape Town Film Studios and is a brand new TV series, which follows events that occur 10 years prior to those in Treasure Island. As Captain Charles Vane, Zach’s been in serious training to swash some buckle as the notorious, real-life pirate and so far it’s been “pretty awesome. I drink, fight, pillage.” So while he’s not exactly ransacking Cape Town, rum has become his spirit of choice and he is committed to intensive physical training, including learning how to handle a sword. Pirates are trending again and with the involvement of action-heavyweight Michael Bay as producer and Chris Albrecht, the former CEO of HBO (who brought us Game of Thrones) also on board, we can be pretty sure of something spectacular.

Zach has thrown himself whole-heartedly into the role and his prowess and training is evident in his intelligence, insight and hidden talents – one of these being his excellent vocal range, which he shows off with a hysterically perfect rendition of Pablo Francisco’s Little Tortilla Boy. Acting has been a passion from a young age. Immersed in theatre throughout his school career, it started with a role as Badger in The Wind in the Willows when he was in the fourth grade and continued all the way through to high school when he played Riff in West Side Story. After school he pursued his love of theatre at Carleton College and “for four years after college I was working on stage in New York”. He appeared in a number of off-Broadway productions and even tackled Shakespeare when he played Proteus in The Two Gentlemen of Verona. The rest, as the indefatigable cliché goes, is history, as his career took off in film and television.

Well-versed in his craft, he offers a two-fold response to my question about his favourite actor. Anybody would give this question some thought and he admits “I have a lot [of favourite actors], but if I had to put my finger on one person, because he has played roles I would have liked to play, it’s Russell Crowe”. People seem to be on this bandwagon to tear down Russell Crowe lately, so it is a relief meeting someone not trying to hop on; but it is near impossible to have only one and he cites Liam Neeson and Gary Oldman as inspiration too. His initial response to the question, however, is that his favourite actor is Zach McGowan. He astutely qualifies the statement saying that “I’m the only actor whose entire body of work I have watched. I can’t say that about any other actor. I’ve seen everything I’ve done.” Many actors stray away from watching themselves on screen and the fact that Zach is prepared to watch his work, points to a willingness to learn and grow as an actor. In so far as his choice for the director he’d most like to work with, I’d be hard-pressed to find anyone who would raise an eyebrow at his response or disagree with his choice. “Christopher Nolan. He’s a fantastic writer and filmmaker”. He concedes, however, that the question is as tricky as that of picking a favourite actor and David Fincher’s name pops up too.

Zach has a positive attitude, quietly but clearly brimming under a perpetually calm demeanour. Time magazine recently published an article proclaiming that Daniel Day-Lewis is “the world’s greatest actor”. But what makes a great actor? Although various factors and benchmarks may be agreed upon, it remains a highly subjective question. I believe that any actor who displays the passion, commitment and resolve towards their work the way Zach does, can call himself great.