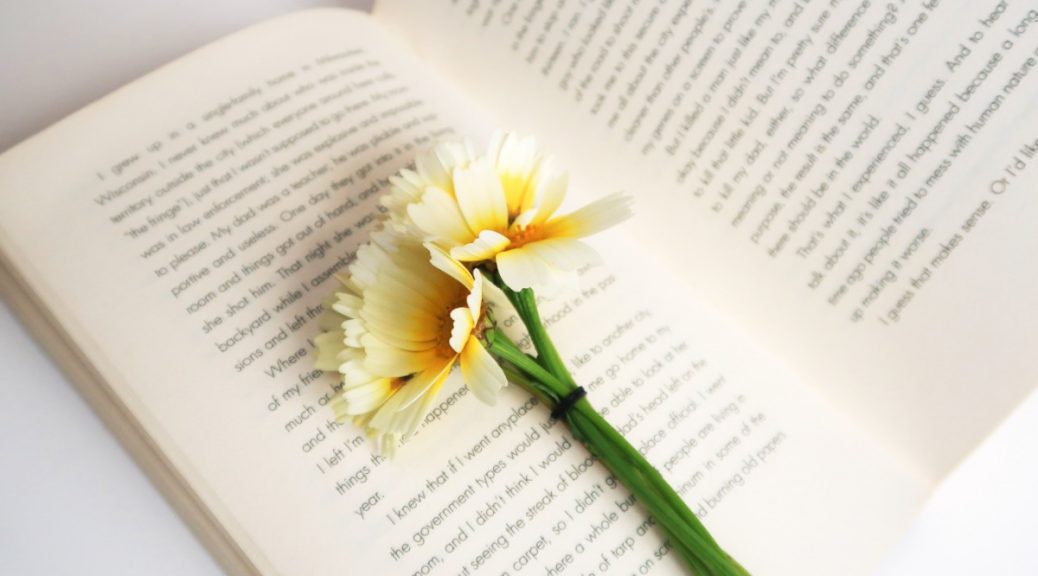 Spring has arrived, which means glorious days spent basking in the sun with a book and a chilled glass of wine. Or a cup of hot chocolate for those hopefully soon-to-be rainy days. Here are the books which helped me usher in spring.

Sweet Valley High #41: Outcast by Kate William (created by Francine Pascal)
Being slightly obsessive I often feel I have to listen to podcasts from episode 1, which means I’m usually not listening to current episodes, placing their context in the past. But I’ve caught up with the Sweet Valley podcast which, like much else, includes talk of the pandemic and lockdown. But it’s quickly placed aside as the host and her guest critique the virtues and iniquities of the latest book in the Sweet Valley High series. And, of course, where I have the book I read along. But even when I don’t have the book, I listen and, having read most of the series, am amazed at how much I recall of these stories.

Past Mortem by Ben Elton
Having written Blackadder, one of my favourite TV shows of all time and already mentioned here, Elton is a firm favourite. I’ve read several of his books too, which I always find enjoyable. This one’s a serial-killer murder-mystery, which has its faults and foibles – chiefly the cliched personification of the love interest – but it’s entertaining and page-turning. The mystery keeps you guessing and gripped, and although I found the killer a bit of a “twist for twist’s sake”, I had a fun time getting to the resolution of the crimes.

The Barefoot Woman by Scholastique Mukasonga
The 134th book for my challenge to read a book from every country in the world, this was my find for Rwanda. I have tried to steer away from books focusing on war and sociopolitical turmoil in African countries in order to explore a range of stories and styles, and not relegate the continent to a stereotyped or confined view. But for Rwanda I wanted to read something that looked into the 1994 genocide. Mukasonga’s book does not focus on it specifically, but instead on the years building up to it and how her mother tried to keep their family together. Mukasonga grounds her memories and strengthens the focus and delivery of her memoir by selecting a specific period of time and honing in on her mother’s journey. Memoirs that try to cram an entire life into its pages are often just exhaustive and exhausting, and Mukasonga’s memoir is far more immersive for its gentle pull into her tales and traditions.

The Vine Witch by Luanne G. Smith
I stumbled upon this book on the recommended section of my Kindle and since I love all things witchy, thought I’d give it a go. It’s pretty easy to guess how the story will play out, but I enjoyed it immensely. I actually wanted to save this for Halloween month, but was too eager to check it out. Luckily, there are two follow-up books, so there’s still something for me to add to October. And I’ve become invested in the characters, loved the setting, the magic, the action, and all the wine, so I’m keen to read more in the series.

My American Dream by Lidia Bastianich
Speaking of exhaustive and exhausting memoirs, Bastianich’s spans her entire life, so far. I really enjoyed and appreciated the first half, which explores her childhood memories of cooking with her grandmother and the more harrowing account of escaping Tito’s communist regime. The latter part of the book, particularly her success in the U.S., feels more like a tiresome Wikipedia entry filled with name-drops. I think it would have been a lot more difficult to get through had I read a physical copy, but I listened to it on Audible. Bastianich reads her memoir herself and her lilting accent and comforting voice pull you right into her world.

That’s it for September. October is upon our door, which means Halloween time! I can’t wait for a month of horror movies and books to match! What will you be reading this October?