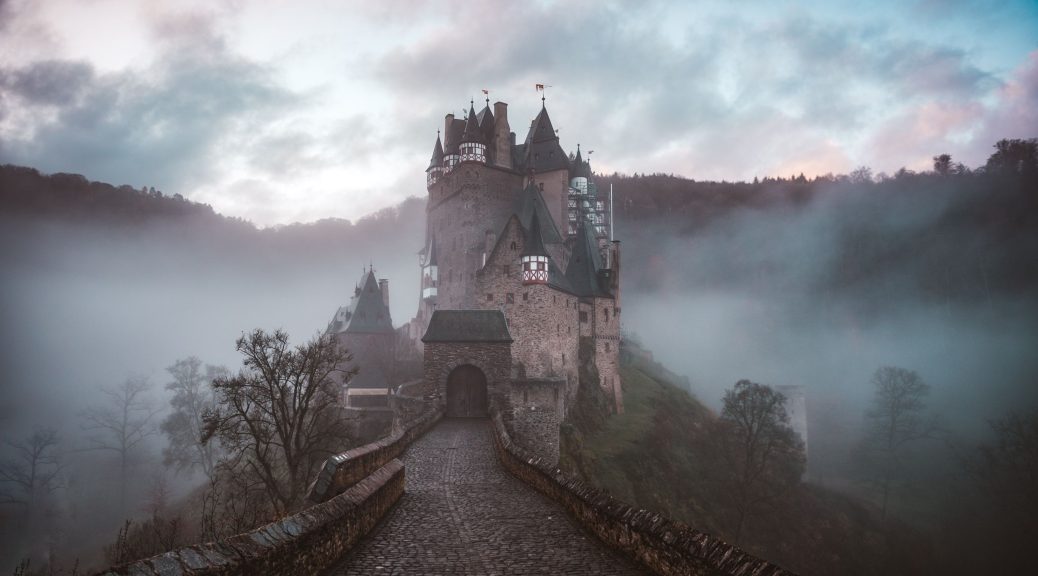 Our reflection on the women of Westeros as seen in House of the Dragon (check out our Game of Thrones reflection/part I here) may feel a little premature. After all, we’re still getting to know these characters. But it’s Women’s Month and we wanted to celebrate the female characters from the prequel series, now that it’s started. Besides, with an hour-long premiere episode, we got a fair sample of what these women have to offer.

Princess Rhaenyra Targaryen
A woman of action, Rhaenyra’s already told us, “I’d rather serve as a knight and ride to battle in glory.” And what a knight she would make because she’s a dragonrider! Bear in mind that Daenerys is her descendant. While Dany may have gone a little (ahem, a lot) mad, she was a great leader and had the potential to be a great queen. While there’s a notorious streak of madness in the Targaryens (thanks to all that inbreeding), Rhaenyra’s Uncle Daemon seems to be the one that needs reigning in. We look forward to watching Rhaenyra fly in more ways than one.

Queen Aemma Arryn
“The childbed is our battlefield,” Rhaenyra’s mother Aemma tells her daughter. Motherhood is a noble calling, but no woman ought to be pressganged into it. Aemma has suffered immeasurably due to her husband’s desire for a male heir, losing multiple children both through miscarriage and stillbirth. While her House of the Dragon appearance is short-lived, she serves as a tough reminder of what women endure at the hands of society’s norms. Her character’s suffering also highlights that miscarriage (of which she’s had several), is not uncommon, even these days, and every loss is a brutal physical and emotional blow.

Lady Alicent Hightower
This lady is a little hard to put a finger on. She’s Rhaenyra’s bestie, but is clearly under the influence of her father’s whims. What those whims are, it’s hard to tell this early in the game. Alicent is nervous and impressionable, but we’re keeping an eye on this one. She may reveal hidden depths.

Rhaenys Targaryen
The queen who never was. So Rhaenys is called, because she came incredibly close to the title when her grandfather, King Jaehaerys, chose his heir. The daughter of Jaeherys’s firstborn son, the throne was rightfully hers, but because she is a woman, was passed over. You can tell by her bearing, her speech, her manner: Rhaenys was (and still is) ready, willing, and able to be queen. She looks like a tough lady and we’re hoping to see her put more than a few people in their place.

Mysaria
We did not get to see much of Mysaria in the first episode, but she looks like she’ll be an interesting character. She’s Prince Daemon’s paramour and seems a calm and steadfast ally.

Watch them all in House of the Dragon Express from the US every Monday at 03:00, and in prime time at 21:30, on M-Net channel 101.
You can also catch up with DStv using your connected device.
Follow the fire on social media using #MNet101 and #HouseOfTheDragon.