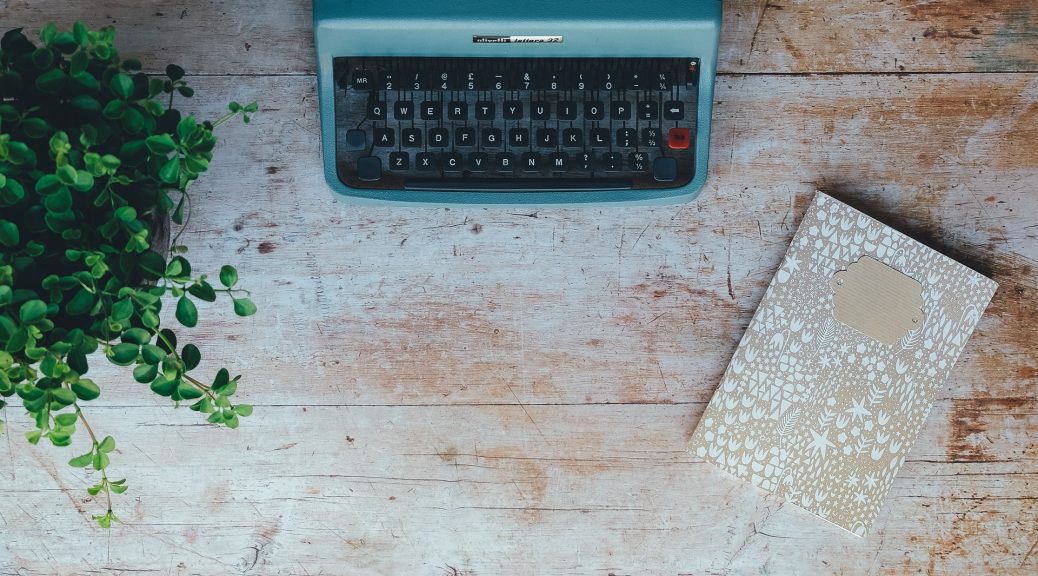 If you grew up in the 1980s and ‘90s, this theme will surely propel you into the throes of nostalgia.

The theme tune for the endearing murder mystery series, Murder, She Wrote, had at its heart the indomitable Jessica Fletcher, portrayed for twelve seasons and four TV movies by the even more indomitable Angela Lansbury, who sadly passed away this week, on 11 October.

The actress was, however, a star long before her time spent in the fictional Cabot Cove. Lansbury made her feature film debut all the way back in 1944 with the film Gaslight, landing an Oscar nomination for Best Supporting Actress. In her lifetime she would go on to receive two more nominations, one for her role as Sybil Vane in the adaptation of Oscar Wilde’s novel, The Picture of Dorian Gray, and another for her chilling performance as Eleanor Iselin in The Manchurian Candidate. In 2014, she was awarded an Honorary Oscar in recognition of her lifetime of excellent work in films.

But it wasn’t just on screen that she became a legend. Lansbury won praise for her time spent on stage too, winning six Tony Awards and a Laurence Olivier Award, with musicals being her forte. She used her singing talent on screen too, working with Walt Disney on the movie musical Bedknobs and Broomsticks. Her singing work on screen is perhaps best remembered by some for her other Disney musical, the animated Beauty and the Beast, in which she voices the matronly Mrs Potts. And before Jessica Fletcher rolled around, she played another famous sleuth, depicting the darling yet devilishly clever Miss Marple in 1980’s The Mirror Crack’d, adapted from Agatha Christie’s novel. Prior to that, she’d starred in another Christie adaptation, Death on the Nile, to much acclaim.

These highlights are just a few amongst many and while she was arguably best known for her musicals and murder mystery work, she was truly the definition of a versatile actress with incredible range. Whether making people laugh, tear up, or quake in their shoes, she could do it all.

Age was no deterrent. She died just shy of her 97th birthday and was working well into these golden years, voicing Mayor McGerkle in The Grinch, appearing as Aunt March in a series adaptation of Little Women, and making a delightful cameo in Mary Poppins Returns. Her very last film is a most fitting ending to a luminous career, as she takes her final bow appearing as herself in the soon-to-released murder mystery sequel, Glass Onion: A Knives Out Mystery. A true legend, her presence will be missed by many.