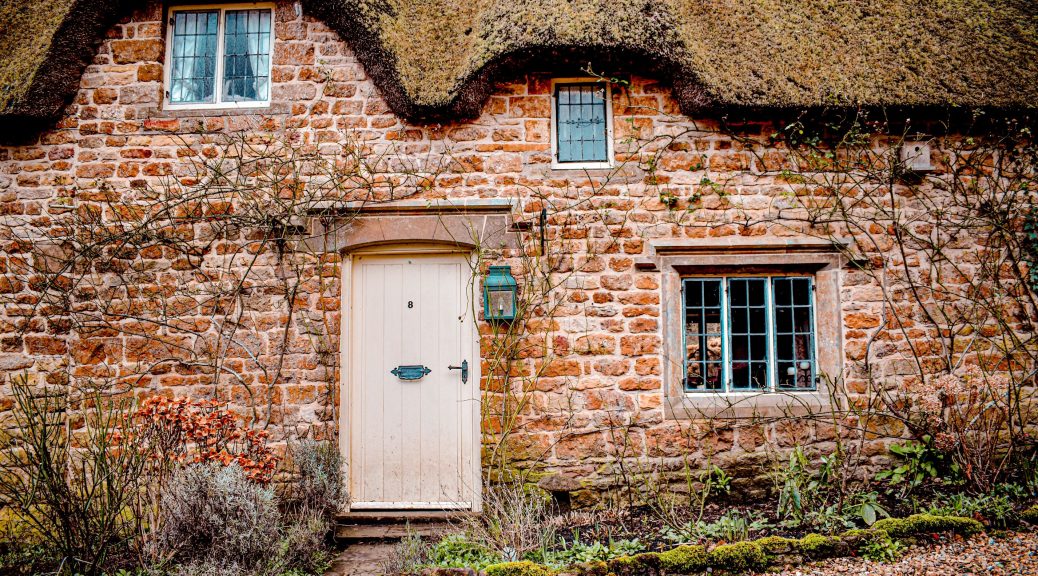 There are many subgenres that fall under the murder mystery umbrella. Detective fiction, police procedurals and, one of my favourites, cosy mysteries. While searching for books to read during Murder Mystery Month, I focused on the cosies.

In contemporary times, it seems to be the nature of the genre that the books form part of a series. I suppose you could view Agatha Christie’s detective fiction like that too. However, her stories do not really progress in a linear fashion and the main sleuth changes between Hercules Poirot, Miss Marple, the Tuppences, and others – along with protagonists that only feature once. But I digress.

The long-winded point I’m trying to make is merely that in my search for detective fiction and cosy mysteries (that weren’t written by Christie) I came across a lot of collections that follow the same protagonist in a narrative that develops in a linear fashion across a series of books. The first one I picked up was this cosy mystery series by Helena Marchmont, and with my penchant for order, I naturally wanted to start at the beginning (a very good place to start).

I listened to the first Bunburry book on Audible and thoroughly enjoyed it. The characters are quirky and the Christie references are abundant – even featuring in the title since the characters are staging her famous play, The Mousetrap. There’s also a side of Oscar Wilde thrown in (much to my delight, as I’m a huge fan of his too) and the atmosphere is perfectly cosy. In fact, I was so wrapped up in the ambience that I did not pay much attention to the plot and, when the murderer was revealed, had almost forgotten there was a mystery to be solved. It doesn’t say much for the plot, but it was still fun to read (or listen to, in this case).

Murder at the Mousetrap features several cosy mystery tropes, which I did not realise at the time because I was not that familiar with them. The only one I was really aware of was the setting – a quaint cottage in a picturesque English village. But as I’d soon find out, the setting – while having certain prerequisites set by the genre – is probably one of the most flexible tropes.

As I read more and more mysteries, and cosies in particular, the recurring formula and tropes started to unravel like so many clues before the eyes of a sleuth. Stay tuned to find out what these are as I review the rest of the books I read for Murder Mystery Month.